The sequel of Code 8 is all set to come under name Code 8: Part II with leading cast! 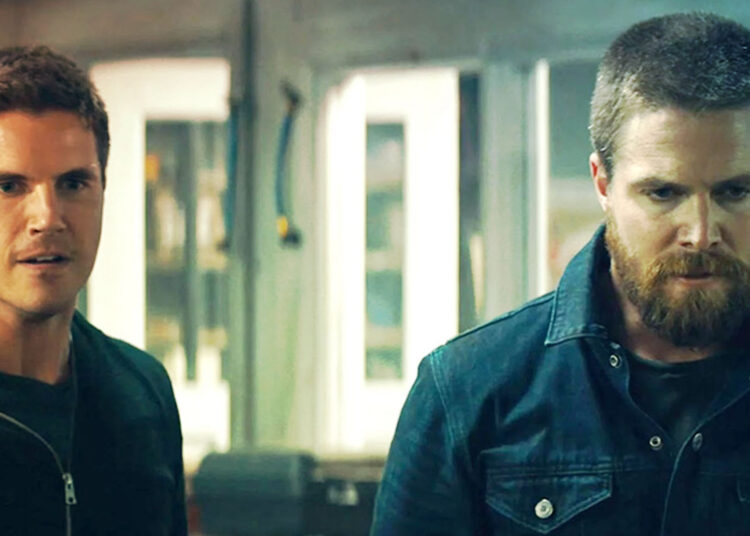 There are a lot of movies that are coming in terms of action films and among them is Code 8: Part II. If we talk about acting as a genre of film then most of these things are coming with science fiction.

Whether it is related to the sequels or having its existence through the first part, a lot of films are making their way in the upcoming days and months. And most of them are covering action as a film as well as include science fiction as one of their themes.

Among them is one of the biggest films called Code 8: Part II which is soon going to release. It is an upcoming Canadian film that will have action in bulk and the same is going to happen with science.

It is a sequel to the film that was released in 2019 called Code 8. The first part of the film was great, that’s the reason why the makers have decided to renew it, however, the release date is not confirmed.

Also Read: His Dark Materials Season 3 You Might Not See These Cast Members

It was on 1 June 2021 when the announcement related to the sequel was done. Later in June, Netflix got the rights to the film. Coming to the production then schedule started in October 2021 and It begin with filming in November 2021. Coming to the release then it is somewhere going to happen in the mid of 2023.

The film is related to the 4% of people that are living in a fictional city with special abilities. It is related to the life of a teenage girl and her journey. Her life of getting justice for her brother who got slain at the hands of corrupt police officers has become the center of the story.

Jeff Chan is the one who has directed the movie and also wrote it with many other writers. He is also the one who has hands in production with other producers along with the production companies called Collective Pictures and XYZ Films.

Coming to distribution then Netflix is the one who is going to release the film in Canada as well as other parts of the world.