Cats & Soup Netflix Game: Everything You Need to Know!

"Cats & Soup," a mobile game developed by Neowiz, a South Korean online game publisher, would be the first Korean game to be played on Netflix. 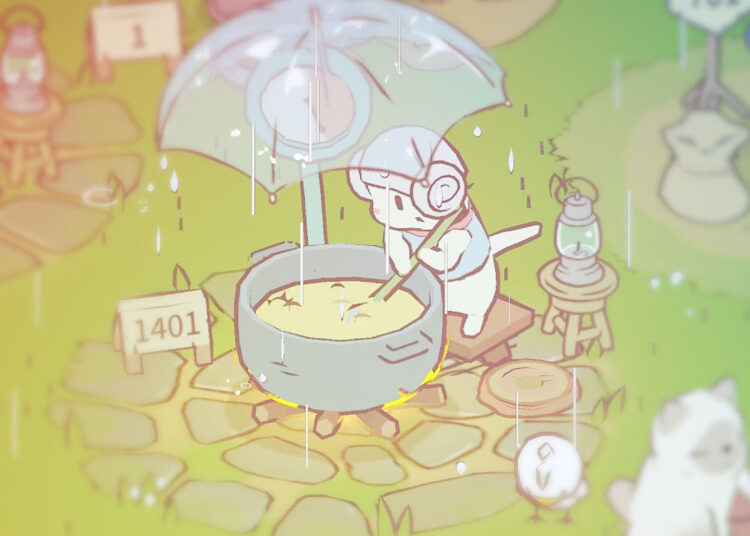 This is undoubtedly one of the year’s most popular new games. Since its release earlier this year, the game has acquired millions of downloads. Cats & Soup, one of the most popular smartphone games, has earned over 30 million downloads.

The cat-themed mobile game reached this milestone after 11 months, as per the publisher Neowiz. With your appreciation for being on the pitch, the game also adds many awards to the game.

Users can enjoy the clicker game, which demands simple actions like repetitive clicking, without wasting time on in-game advertising and in-app purchases.

The Cats & Soup game is expected to be available on Netflix in 2023. assuming no significant delays, the game should be ready by mid-year. Netflix has been rapidly expanding its game industry by purchasing many gaming firms.

The Gameplay of the Cats & Soup

Cats & Soup is a casual game. You’ll have to help lovely kittens prepare delicious meals for their customers. Begin with soups and advance to other goods, such as juices, to develop your business. As you build more facilities, you’ll need to recruit cats to attend to them.

So, if you’ve constructed a carrot slicer, hire a cat to slice carrots, collect them in a bag, transport them to the cooking facility, and place the sliced carrots in the cauldron to make carrot soup. Your feline companions will continue to earn gold for you when you are not playing.

You cook tasty broth for your clients in the cooking unit in the center. The automated timer above the crafting station tells that the cute white cat will take some time to produce Soup.

When the mechanical limit is exceeded, a bowl of bland broth is produced. The prepared bowl is gathered at the bottom of the screen once the Soup has been cooked. Tap the soup dish to sell it to your customer and win gold.

The total amount of gold gained so far is shown at the top edge of the screen. The cat continues to prepare Soup at regular times. Bowls ready to sell and consume will continue accumulating at the bottom of the screen until you press to sell them to your clients.

You’ll find tools like veggie slicers, juicers, peelers, and so on in the Cooking section. Rest offers facilities for cats’ entertainment and enjoyment. The function provides services that provide some form of additional reward. It would be best if you put these facilities for them to function.

After constructing a culinary facility, touch on the cat image beneath it to call a random cat. They will begin using the facilities. Remember to provide resting areas for your feline companions. Touch the hammer symbol and then the “Rest” option to create facilities that provide relaxation and delight to your tired kittens.

When a cat has finished resting, the resting facility awards “recipe points.” Recipe points are used to boost the price of certain soup kinds by a particular amount. When the vacant spaces have been filled with various facilities, it is time to extend the forest. The quantity of gold, recipe points, and gems obtained thus far is displayed at the top of the screen.