Jennifer Lopez Announced Her Comeback Album After 6 Years, Dedicated To Ben Affleck And Their Relationship!

The singer Jennifer Lopez is going to make a comeback in 6 years that would be related to her husband and former boyfriend Ben Affleck! 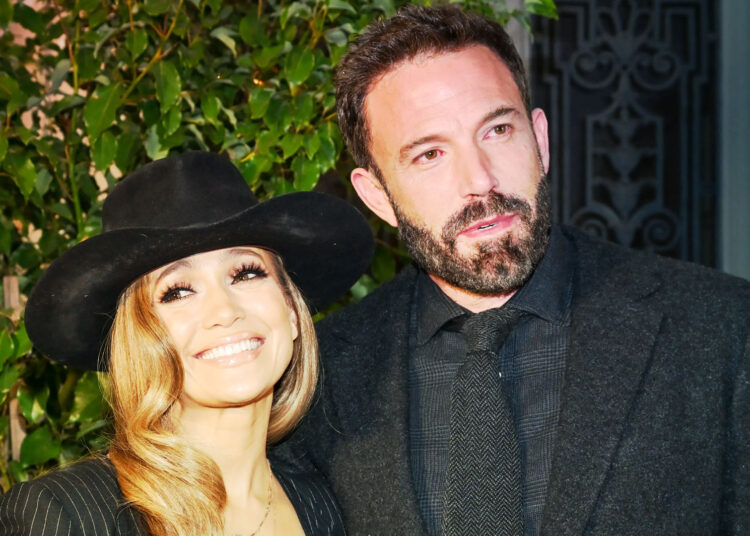 Jennifer Lopez recently shared a video on her Instagram announcing her comeback after 6 Years. It is very much obvious for celebrities to come back after so many years and fans are waiting for them eagerly.

Whether it is related to them the new upcoming project of film or series or just a song or even a full-length album. If we talk about such things then we can really not forget about many singers that have decided to come back after years by announcing their albums.

Among them is going to be the singer and actor Jennifer Lopez who is ready to make a comeback. It was recently when Jennifer Lopez announced her new album that will have love songs related to her husband Ben Affleck.

All the fans of Jennifer Lopez are right now celebrating as the singer has announced her upcoming album. She has announced this news through her Instagram post which will be released in 2023.

The name of this album would be This Is Me… which was announced on 25 November 2022. This album is going to be her first album in 6 years and it will be related to the things how she has changed in these years, especially in terms of her love life.

Here Is What More Jennifer Lopez Revealed About Her Upcoming Album.

The album will also have a lot of loving songs related to Ben Affleck. There is a song called Dear Ben Part 2 that is totally dedicated to none other than her husband. She has uploaded a video that shows her transformation from her style to her face.

The video first started when she was pretty young and wearing a pink sheer dress and then suddenly changed into her current style and was seen wearing a black jacket. The album will have 13 great songs and most of them were related to the 20 years gap between her first relationship with Ben Affleck to the current one.

In the video, one can see Jennifer Lopez wearing a corset top of white color and a leather jacket with matching pants. After announcing the upcoming album Jennifer Lopez was seen with Ben Affleck while having hands in hand.

Jennifer Lopez announced this news through social media and a lot of fans started commenting and writing that they can’t wait to listen to the songs. While other have also appreciated the bonding between the couple which is soon going to turn into many songs or almost an album.