We can officially confirm that Part 3 of Stone Ocean will be ready to watch on December 1, 2022! 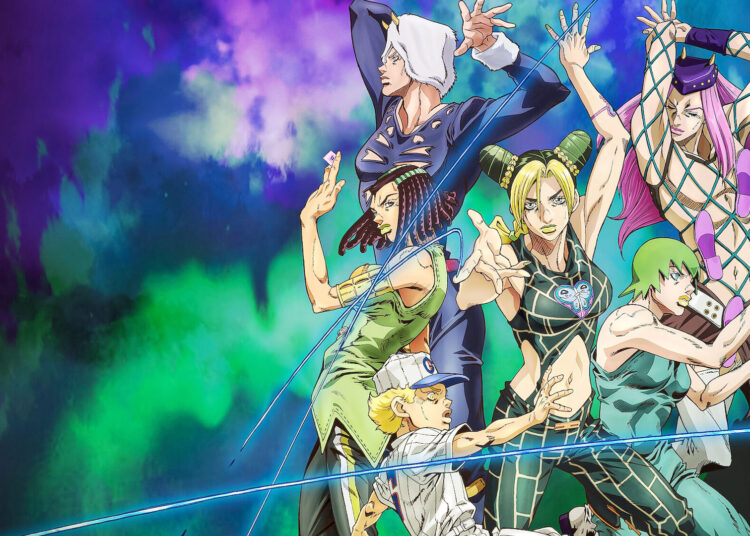 Instead, people expected weekly episode drops, like (nearly) everyone was used to. But Netflix had other ideas and opted to keep us waiting for a long time for part 2. To say the wait was lengthy would be an understatement, but enthusiasm was renewed once Part 2 was released in early September.

Stone Ocean has always been hyped, and it’s easy to see why. There’s no holding back on the weird in this section, and it’s great.

When will JoJo’s Bizarre Adventure: Stone Ocean Part 3 be Released on Netflix?

The good news is that there won’t be much of a wait until the next round of episode releases. On December 1, 2022, Netflix will release JoJo’s Bizarre Adventure: Stone Ocean Part 3 (episodes 25–38). According to the Netflix Anime Twitter account, it will be the final part of 14 episodes.

Stone Ocean is the 6th story arc of the 17-volume manga JoJo’s Bizarre Adventure, which spanned from December 1990 to April 2003. The plot revolves around Jotaru Kujo’s estranged daughter Jolyne Cujoh, whose ex-boyfriend arranged to serve a 15-year jail sentence.

In 2011, Jolyne Cujoh, the daughter of Jotaro Kujo, was sentenced to fifteen years in a maximum-security prison for a crime she did not commit. While imprisoned, she is confronted with the century-long conflict between her family and its arch-enemy DIO, whose ally, Enrico Pucci, seeks to fulfill DIO’s last wishes.

Fans are thrilled that the newest part of this JoJo adaptation is on its way. Despite the fact that it ends the current series of stories that have been published in the first timeline, both Japanese and North American fans have flocked to it, making it a worthy watch.

Is this the final part of JoJo’s Bizarre Adventure: Stone Ocean?

With the second-highest total of manga chapters (158), the adaptation may have gone beyond 38 episodes. However, the series’ projected home media release confirms 38 episodes.