Kengan Ashura Part 3 Netflix Release Date, and Everything We Know So Far!!!

Kengan Ashura is a violent anime series that centers on our main character, Tokita Ohma, an underground gladiator. 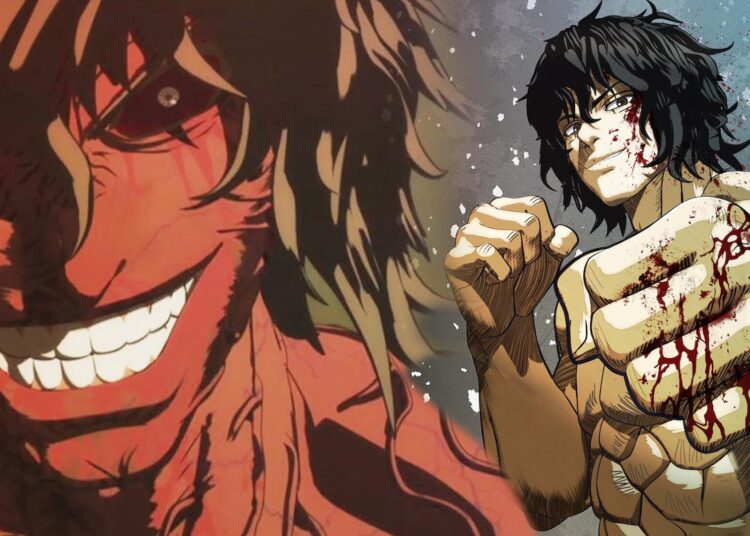 Kengan Ashura will return for part 3 sometime in 2023, according to some fresh key visuals posted on Netflix’s official Twitter account.

Netflix is now viewing anime as another expanding sector in which it can make a profit; this is one of the reasons why there is such a large selection of anime series and movies available on the Netflix platform. The series Kengan Ashura is one of them.

The anime series “Kengan Ashura,” which was adapted from the manga series of the same name by author Yabako Sandrovich and illustrator Daromeon, is set in an alternate universe where deals are made, and disagreements are settled between major corporations not through meetings and agreements but rather through gladiator fights between respective champions in enormous arenas.

It all began a few centuries ago in Japan’s Edo period, and since then, it has grown to be one of the most well-liked activities worldwide. The protagonist of the story is Tokita “Ashura” Ohma, who is recruited by Hideki Noki, the Nogi Group’s CEO, after defeating one of the group’s fighters in a street brawl.

Later, Ashura forms a partnership with salaryman Yamashita Kazuo, who takes on the role of his manager. Together, they navigate the bloody and complicated world of gladiator combat.

The show features gruesome violence, nonstop action, and many forms of martial arts throughout its episodes. Here is all the information we are aware of regarding the “Kengan Ashura” part 3.

The Netflix Japan Anime Twitter account finally announced Kengan Ashura’s comeback for part 3 on March 23, 2022, after two and a half years of waiting.

Kengan Ashura will return for part 3 some time in 2023, according to some fresh key visuals posted on Netflix’s official Twitter account for its anime series. We haven’t yet received a precise release date, but we anticipate hearing more soon.

Also Read: Ultraman Season 3: Final Season Announced and When Is It Coming?

What Is Kengan Ashura About?

Kengan Ashura is a violent anime series that centers on our main character, Tokita Ohma, an underground gladiator who fights for the benefit of mogul Nogi Hideki, who invests in significant business deals based on the outcomes of horrific matches that he arranges.

Thus, Kengan Ashura is a brutal anime series. If you’re looking for an intense action series with a twist, this anime is a decent choice.

Major Cast In The Series

The voices behind Kaede Akiyama are Yumi Uchiyama in Japanese and Erika Harlacher in English. Lihito is voiced by Jonah Scott (English) and Hayato Kaneko (Japanese).

Jun Sekibayashi is voiced by Jake Green (English) and Tetsu Inada (Japanese). The voices of Cosmo Imai were provided by Bryce Papenbrook in English and Junya Enoki in Japanese.

Setsuna Kiry is voiced by Todd Haberkorn (English) and Daisuke Namikawa (Japanese). Thus, In part 3, all of the key voice cast members are most likely to return.

In the finale of part 2, Ohma faces up against Raian, a vicious assassin from the Kure Clan. Ohma has a vision in which his teacher and adopted father, Niko Tokita, pays him a visit. In the vision, Niko Tokita encourages Ohma to increase his ability without relying on Advance. In the end, Ohma wins by employing Niko’s strategy.

Kiryu, who has consistently thought that Ohma will one day become a god who brings catastrophe, is not pleased with it. As soon as Karla arrives, she strips off and demands to be married to Ohma because he defeated Raian. Ohma comforts Kazuo at the end of the show by telling him that men shouldn’t cry.

The second season of “Kengan Ashura” concludes with Ohma defeating Raian in round two of the Kengan Annihilation Tournament. The remainder of the event may be covered in Part 3.

If part 3 is based on “Kengan Omega,” which begins two years after the tournament, it might feature Narushima Koga and Gaoh Ryuki as the two new protagonists. There is room for at least two more sections to be written in the Kengan Ashura series before it is finished.

Unfortunately, there isn’t a trailer for Kengan Ashura part 3 yet, which is understandable given that Netflix recently announced the continuation of the TV series.

Therefore, it will be a while before the first footage from the new episodes is posted online.

How To Watch Kengan Ashura Part 3?

Netflix will offer the third Season of the Kengan Ashura series as a result of their collaboration with Larx Entertainment on the project. Therefore, all you’ll need is a Netflix subscription. 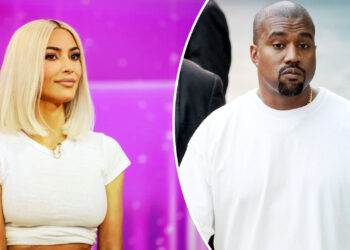