Netflix has released the official trailer for 'I Hate Christmas,' a new comedy series starring Pilar Fogliati that will premiere in December! 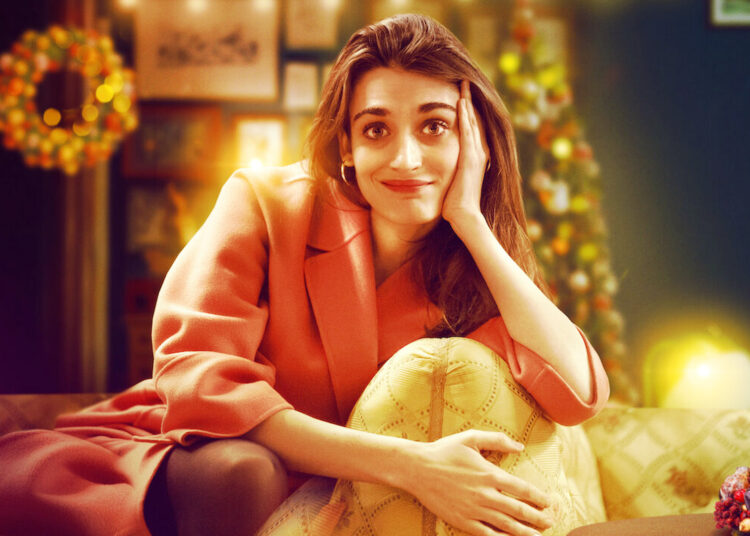 As we approach December and Christmas, we have a variety of films and TV shows to choose from. ‘I Hate Christmas,’ a comedy signed by Netflix and exhibited on social networks with the first teaser, also announcing the release date, is one of the series we will see this December.

“Christmas doesn’t care about your happiness,” says the trailer’s opening line. This is followed by the statement, “The only thing that matters is if you have a family.”

“I shall not bend,” Italian actress Pilar Fogliati, who plays Gianni, concludes her moments of inner insight. With Christmas approaching quickly and the prospect of meeting the entire family at the end of the year, single nurse Gianni is eager to avoid unpleasant questions about her relationship status by finding a companion in the next 24 days.

The trailer depicts Gianni at a family meal, where she is pleased with her work successes, but her family members appear to be more concerned with her dating status.

Among the subtle jabs, Gianni cracks and falsely proclaims to her family that she has a partner and will bring him home for Christmas.

This realization prompts a family member to exclaim, “There’s hope for everyone!” She returns to her pals after throwing down the gauntlet, and they debate how she may find a mate in time for Christmas in 24 days.

But then comes the tricky part: going on dates and meeting the available men. First, there’s Carlo, who wants her to board a seaplane, which she appears terrified of. Then there are the club parties, the tranquil dates on a fishing boat, the rejection, and the unintentional romp with a high schooler.

In the end, Gianni and her friends can all agree over a toast, “Top or bottom is the same.” Christmas is a chore.” While Gianni is divided by the task before her, a colleague reminds her that the things we seek are sometimes closer than we think.

The cast of I Hate Christmas.