TREASURE Bang Ye Dam and Mashiho Announced Their Departure from the Group and Agency.

In November Treasure's members Bang Ye Dam and Mashiho will take their leave from the agency and group. 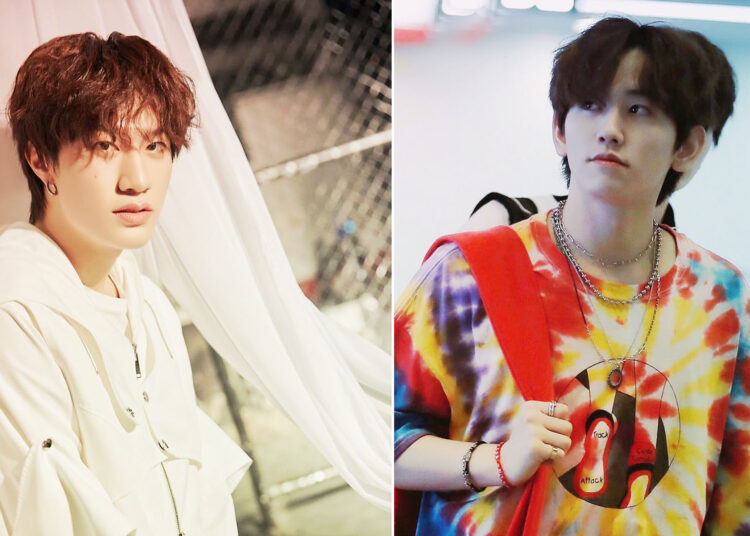 The singers Bang Ye Dam and Mashiho of the South Korean boy group Treasure are going to part ways with the group and the company.

Bang Ye Dam is most known for his participation in the second season of K-pop Star (2012–2013), where he came as runner-up. Mashiho, the Japanese singer was known to be the vocalist and dancer of the group Treasure.

On November 8, the company officially announced the departure of the group members TREASURE Bang Ye Dam and Mashiho.

They gave an official statement that confirm Bang Ye Dam and Mashiho’s Departure.

“Hello, this is YG Entertainment.

We would like to start by sincerely thanking all of the TREASURE MAKERS for their love and support towards Treasure.

Today, we have an important announcement about TREASURE’s future activities.

We mutually agreed to end the contracts between the two and YG Entertainment after a protracted and thoughtful discussion with Mashiho and Bang Yedam.

We came to this decision to provide Mashiho adequate time to recover from his health issue and to allow Bang Yedam to pursue his profession as a producer.

YG Entertainment will do all in its power to get in touch with TREASURE MAKERS and assist TREASURE’s upcoming initiatives.

Thank you so much.”

In order to focus on health recovery Mashiho has decided to leave the agency and group. On the other hand, Bang Ye Dam wants to focus on his career as a producer.

After getting trained for seven years, on June 5, 2020, Bang Ye Dam released the digital single titled “Wayo.” He appeared as himself in a cameo on the Netflix original series YG Future Strategy Office (2018) on October 5, 2018.

Bang had his first television appearance in four years with Stray Kids (2017), along with other YG Entertainment trainees who served as the company’s representatives. Mashiho played a barista in the AKMU short film.