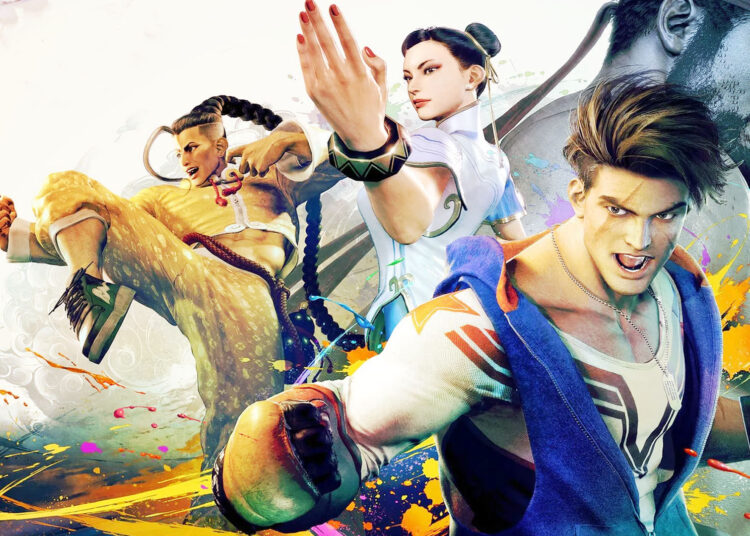 Street Fighter 6 announces the official return of Ryu, Chun-Li, and new and old pals, as well as a new look for the famous fighting game’s visuals. It’s also fantastic timing since the Street Fighter franchise celebrates its 35th anniversary this year and is gearing up for a massive comeback.

Capcom will be releasing additional information up to the game’s release. Meanwhile, here’s what we know and what you may expect.

Street Fighter 6 does not yet have an official release date, Capcom has given us an idea of when we may expect it.

It should be no surprise that Street Fighter 6 is a fighting game at its heart. You’ll battle, pull off combinations, use super moves, launch projectiles, and do everything else you’d expect.

However, adding a second control scheme is an interesting new element that can assist newcomers.

Modern controls do not necessitate players to memorize or practice complex motions to perform moves. Instead, special moves are assigned to a single button, and you may complete them by changing the direction you’re moving or the situation you’re in when you click it.

Street Fighter 5 had 16 characters when it first came out, but after five seasons of content, there were more than 40.

Nobody knows if all those characters will be in Street Fighter 6, but it’s safe to assume that the typical suspects like Ryu, Chun-Li, Dhalsim, Ken, and M. Bison will.

The Battle Hub in Street Fighter 6 is where players interact and communicate. This area was briefly revealed in the announcement trailer, and Capcom is teasing a few unexpected additions to the game. We also saw the Body Shop, which looks to be an in-game store where players can buy attire for their avatars.

Players can enter the Battle Hub, and steps appear to go up to the ‘Game Center,’ which contains the arcade machines.

In addition, there are Street Fighter Alpha 2 & Super Puzzle Fighter II Turbo cabinets available to add fuel to the flames. Final Fight looks to be one of the games accessible in the Game Center, which also happens to be set in Metro City.

There’s also the ‘Event Counter,’ which is a particular area for tournament play. When you look closely at the Event Counter logo, you’ll notice a tournament bracket featuring the names of new and existing Street Fighter characters.