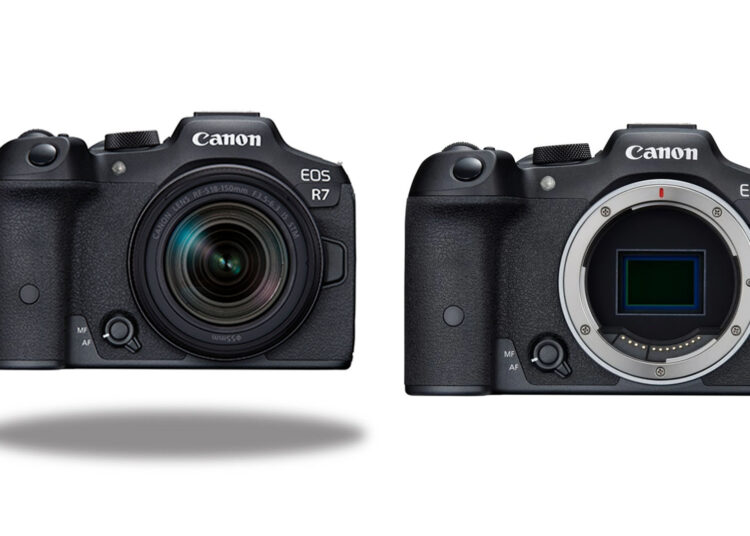 The Canon EOS R7 has a lot to appreciate, and it seems like the mid-range camera that many Canon enthusiasts have been waiting for. It’s quick, has robust autofocus that can keep up with various objects, takes good photographs, handles nicely, and is reasonably priced.

The only thing I don’t like about it is that the number of native lenses is still somewhat restricted. However, if Canon can deliver more quickly, the EOS R7 may become one of its most popular cameras.

The Canon EOS R7 has a compact chassis that, although lighter and smaller than the 90D because of its thick grip, nevertheless feels comfortingly chunky. It has two UHS-II SD memory card slots and the same weatherproofing as the 90D.

The joystick and control wheel placement, which now surrounds the joystick at the top close to the EVF, may take some getting used to. Previously, the control wheel was located in the lower-right corner of the camera’s back. Again, the smaller sensor is responsible for, the more petite body.

Compared to its full-frame counterparts, the Canon EOS R7 is reasonably priced, making it more accessible to people on a limited budget. It costs $1,499 for the body alone and $1,899 with the 18-150mm lens.

Because of its high-quality autofocusing and burst-shooting capabilities, the Canon EOS R7 is primarily aimed at wildlife and sports photographers. As a result, this technology will likely wow you most if you’re upgrading from an older DSLR. However, it also outperforms several of Canon’s previous EOS R entry-level models and the EOS M APS-C versions.

This capability is ably supported by Canon’s newest autofocusing system, Dual Pixel CMOS AF II. In general, we’ve observed this on more sophisticated full-frame models like the EOS R5 and EOS R6, which means you get high performance for the price.

With 32.5MP, the EOS R7 has a high megapixel count for an APS-C camera. These benefits are that photographs are incredibly detailed, and you have plenty of room for cropping, which helps photograph wildlife and action scenes.

However, the disadvantage of having so many pixels jammed into such a small surface area is that low-light shooting cannot match with full-frame models or even APS-C models with lower resolutions.

The video quality is likewise good, with uncropped 4K/60p footage and 4:2:2 10-bit color depth. We’ve been critical of Canon’s mid-range mirrorless alternatives for a long time due to video constraints, so it’s refreshing to see a solid hybrid camera at a fair price.

The video quality is sharp and clear in both 4K and 1080p, with autofocus performance that won’t let you down, and there is plenty of play in the files, allowing you plenty of room for post-production. Said the R7 is the new APS-C mirrorless camera king.