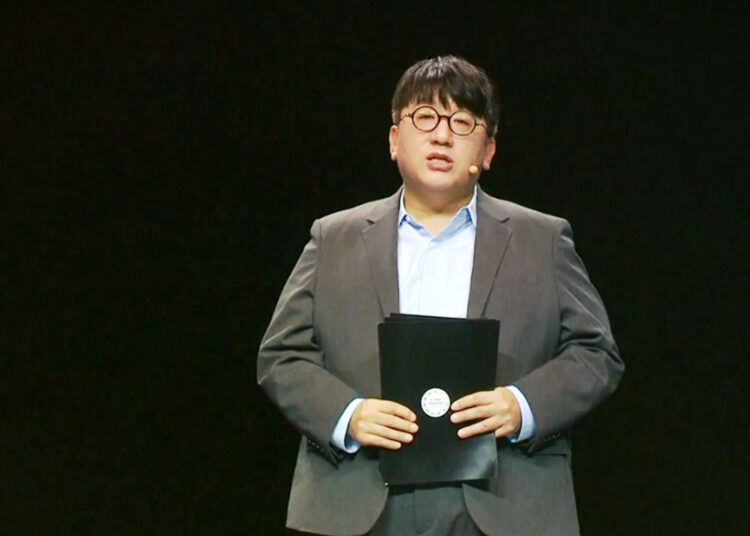 As “Hitman” Bang in the music industry, Bang Si-hyuk is a South Korean lyricist, composer, producer, and record executive. He is the chairman of Hybe Corporation and the founder of Big Hit Music (formerly Big Hit Entertainment).

On October 13 an amount of 5 billion won (about $3.5 million) was donated by Bang Si Hyuk to the sole government-approved charity in Korea, the Community Chest of Korea to help underprivileged teenagers in need.

He said he wanted to give so that teenagers who are unable to go to school or live in a facility can learn without facing prejudice. The CEO of HYBE, Bang, reportedly donated a significant amount, making him the 13th contributor to have a personalized donation amount, according to a press statement from the Community Chest of Korea.

If the donation fund reaches 1.00 billion KRW (about $702,000 USD), the donation is deemed customized. After then, the fund is changed to suit the donor’s preferences in order to mimic a separate donation.

Bang, alias Hitman Bang, who was present at the ceremony held at the Community Chest of Korea building in the heart of Seoul, shared:

“I have developed as a musician and businessperson with the aid and encouragement of numerous people. I’ve discovered that the assistance I’ve had is really beneficial to a person’s development. I have chosen to make this donation because I wish to give back to society for everything that I have received.

“As I was making this donation, I started to consider what type of assistance this generation of young people would require to develop into adults who can lead our society. I gave this money in the belief that it will enable young people who are in severe need of assistance to dream big and move on with an optimistic outlook.”

According to Forbes Asia, Bang is one of the fifty richest persons in South Korea and the sole billionaire in the country’s entertainment sector. The Bloomberg Billionaires Index claims that as of July 2021, his net worth is apparently projected to be $3.2 billion.