Young Royal Season 2 first 4 minutes will make you crazy about the series!!! 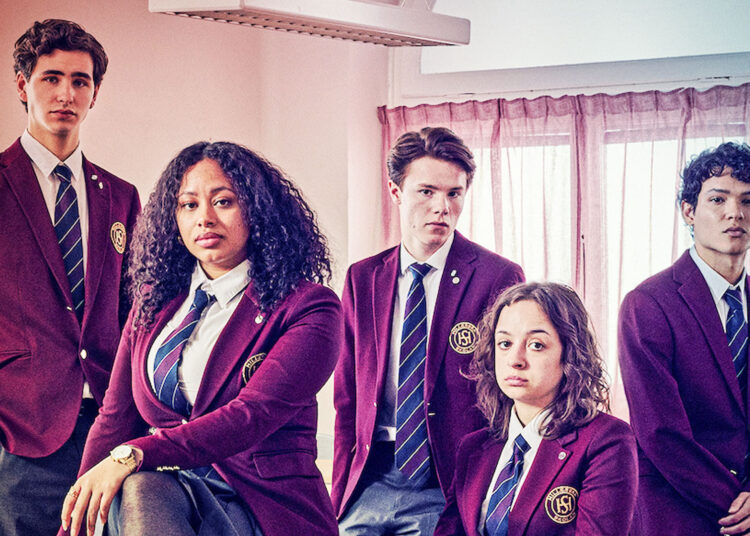 Young Royals Season 2 released the first 4 minutes of the series on September 30th, 2022.

The series named above is full of royalty, love drama, and many more things you couldn’t even imagine. Season 1 of the series was just a super duper hit that’s why it is coming with its second season.

The plot of the story basically revolves around the fictional and unreal Prince Wilhelm whose budding romance with his fellow student Simon Eriksson comes up with many new challenges for him. And as the romance between the couple increases the struggle, challenges and drama also increase.

The first four minutes of Young Royals Season 2 were released on the 30th of September 2022. In the first four minutes, the protagonist of the story named Prince Wilhelm has seen a loss at the moment spent with his lady love namely Simon Eriksson. But also during the course of the first 4 minutes, the Prince comes into the world of reality and is filled with remorse and disappointment.

A character named August who is basically their friend of Prince keeps on sending him messages which were apologetic. August basically betrayed Prince during the first season of the series. So the prince is seen looking back at the old pictures and moments shared with him and then finally burns his picture.

There is also the entry of a new character named Markus. At the same time mother of Sara’s hands over a letter she has received. It was actually an acceptance letter that calls for a grand celebration.

Keeping in mind all the situations and the arena created during the first four minutes of the series we can assure you that the drama between the characters is going to be darker and even more darker this time. The First 4 minutes make it clear that the fun days of the characters are gone and now the real-life struggles and drama come to the forefront.

Now the element of revenge also enters the premises of the story. The season is going to be hell this time!!!!

I am sure that all the viewers who had seen the first season of the series cannot at all afford to miss this one!!!

Below is the link to access the first four minutes of the series: