YG Entertainment is going to legally handle the case of Jennie's invasion of privacy. 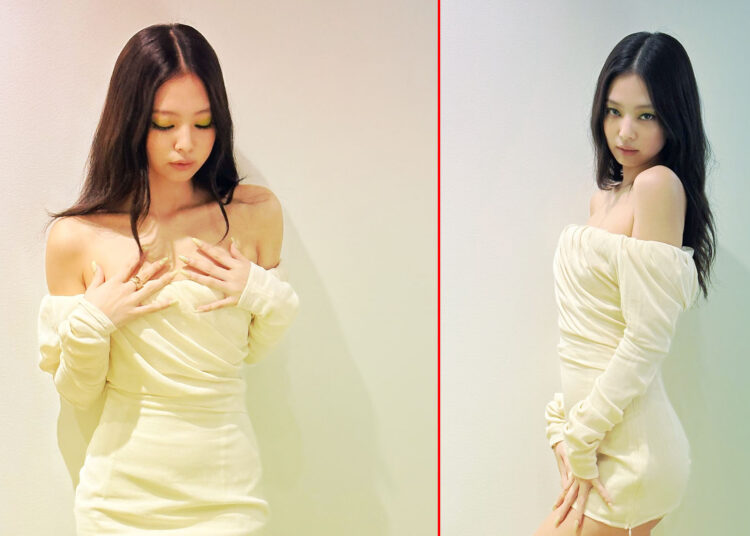 Jennie released her first song as a solo artist, “Solo,” in November 2018. The song was a commercial hit, topping the Gaon Digital Chart and the World Digital Songs chart on Billboard. Under the stage name Jennie Ruby Jane, she will make her acting debut in the 2022 season of the HBO series The Idol.

In response to Blinks’ requests, YG Entertainment has taken the necessary steps to safeguard BLACKPINK member Jennie, who is also a member of their artist group. Since images of the celebrity’s private activities were circulated, her right to privacy has been violated.

On October 3, YG Entertainment issued a statement to make it clear that they had in fact done the necessary action. They stated that the agency reported the incident to the police, who opened an inquiry and prepared to file a lawsuit against those responsible for the unauthorized use of Jennie’s private images.

The official statement given by YG Entertainment is given below Blackpink Jennie’s Pictures Got Leaked:

“This is YG Entertainment. We have formally asked the authorities to look into who first distributed BLACKPINK Jennie’s private photos. After gathering information, we submitted a complaint in September while continuing to watch the situation. To mitigate the harm, YG has previously refrained from responding and expressing our views.

However, we realized that we could no longer ignore the widespread dissemination of gossip, criticism, personal attacks, sexual harassment, and invasions of privacy that came with the intimate photographs. As a result, we want to make it clear that we are initiating legal action to make things right.

In response to posts that harm the reputation of our artists, YG is pursuing aggressive legal action. We would like to let you know that this case has been filed on grounds of obscene use of communication medium, illegal information and dissemination, and violations of the Information and Communication Net Worth Act.

To stop further harm, we will pursue every legal option without showing any mercy. Regardless of the motivations, images that were shared online were illegally released. Sharing these images online can become a secondary violation that’s punishable by law.

We kindly request that you refrain from hastily disseminating them. The interests and rights of our artists are protected by YG Entertainment with great vigor.”

Real or fake, no one is sure regarding the pictures that have been circulating around the internet. But as the artist’s company YG Entertainment has taken a legal step and fans are now relieved after hearing this news.