LG offers one of the best solutions for individuals who prefer a large screen for work but desire a light laptop for frequent travel. 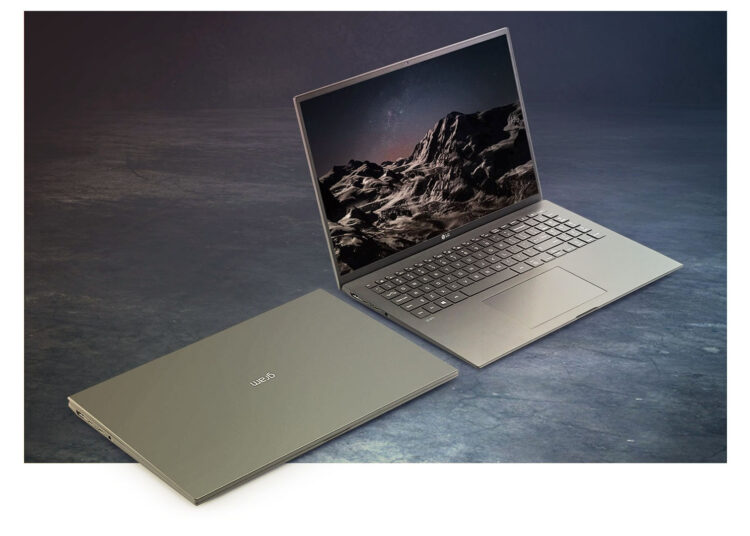 The LG Gram 16 (2022) improves on the 2021 model, which was already a great laptop. The processor has been upgraded to a significantly quicker 12th-generation Intel Core CPU with fast LPDDR5 memory.

In addition, the storage subsystem has been improved to PCIe Gen 4.0, and Windows 11 has been made the default operating system.

Its 16-inch matte display has a resolution of 2560 x 1600 pixels, which is slightly less than 4.1 million pixels and more than double the pixel count of a full HD screen.

Despite its compactness, the LG Gram 16 boasts a plethora of ports, including a full-size HDMI 2.0 port, an audio connector, and two Thunderbolt 4 inputs on one side. On the opposite side, there’s a microSD card reader and two full-size USB 3.2 connections.

The traditional portion of the regular island keyboard with black keys and white writing has less spacing due to a numeric keypad on the right-hand side. On the other hand, the keys are adequately large, and it’s a typical arrangement that shouldn’t pose any problems.

The touchpad is adequate in size. Microsoft Precision touchpad support makes it smooth and sensitive, and its whole surface is clickable with a fast and quiet response. I’d rate it as outstanding if it were a little larger, but it’s still a pretty decent touchpad.

Also Read: MSI Titan GT77: Everything You Need to Know!

The LG Gram 16 (2022) boasts a high-capacity 80Wh battery to power its 16-inch screen, but the company’s estimate of up to 20.5 hours of battery life seems optimistic.

The Core i7-single 1260P’s thread performance is among the greatest, matching the AMD Ryzen 9 5900H seen in the Beelink GTR5, a tiny PC. In productivity applications such as word processing and online browsing, the Gram 16 will be faster than most other devices in its class.

The benchmark results indicate a speedy laptop, even with an integrated GPU; it won’t be as quick as a dedicated GPU like the RTX 3050, but it should be sufficient for casual gaming or playing AAA-rated gaming games at low resolutions/medium settings.

A large 16-inch screen is beneficial, allowing you to multitask more efficiently or even have a better viewing experience on Netflix or Disney Plus. The LG Gram 16 is the finest 16-inch laptop for productivity workloads, owing to its ultra-portable design that allows for regular travels to work. 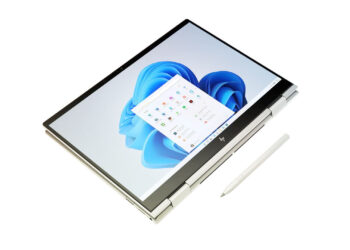 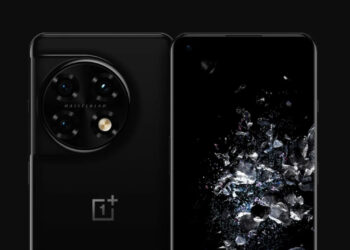 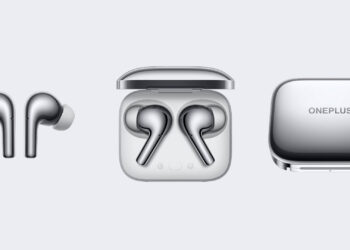 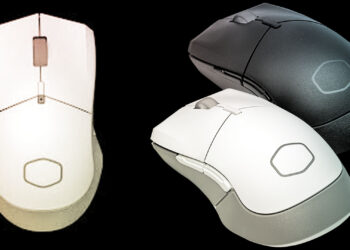 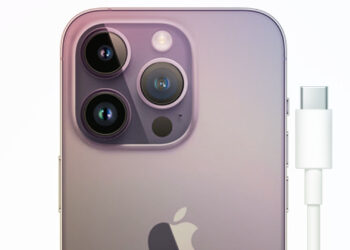 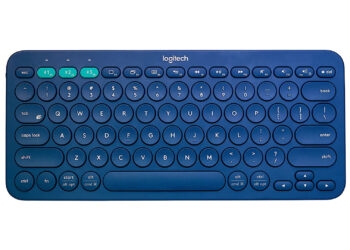