There has been rumours circulating around about Park Min Young dating a wealthy business, Kang. 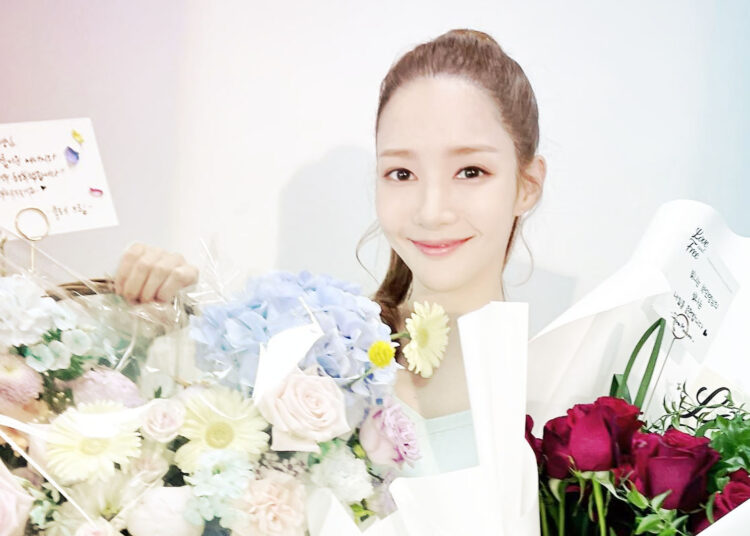 The South Korean actress, Park Min Young is surrounded by the rumor of dating a wealthy businessman. In a 2005 SK Telecom commercial, Park made her debut in the entertainment industry. A year later, she made her acting debut in the popular sitcom “High Kick!” (2006).

She first gained attention for her performance in the historical coming-of-age drama “Sungkyunkwan Scandal” (2010).

Who Park Min Young is Dating?

The businessman identified as Kang Jong-hyun and Park Min Young has reportedly been dating for an unreported amount of time, according to the Korean media outlet Dispatch.

According to sources, the identified guy Kang Jong Hyun has ties to Bithumb, one of the biggest bitcoin exchange platforms in the nation. Dispatch also made a number of accusations against Kang. According to his business card, he is the chairman of Vidente, INBIOGEN, Bucket STUDIO, and Bithumb LIVE. His name is not, however, made public in connection with these businesses.

With respect to the rumors circulating around about the actress, her company passed a statement, “Hello. This is Park Min Young’s agency, Hook Entertainment. First of all, we would like to state the agency’s viewpoint with regard to Park Min Young’s report that was made public today.

The confirmation of the facts has been delayed since Park Min Young is currently working on the drama “Love in Contract” filming. We apologize for not being able to give you an accurate position right away.”

The publication claims that Min-young was seen leaving work while wearing a mask to disguise her identity.

According to the report, she routinely visits his home and gets along well with his mother, who was spotted leaving his house with them both. Although no confirmation has been given from the actress’s side yet.

Earlier In August 2011, Lee Min Ho, a co-star in the drama “City Hunter”, and Park Min Young officially confirmed their rumored romance. After five months, though, the pair broke up.

Park Min Young has not disclosed her romances to the public since that time. Park Min-young has previously been involved in various rumors, the most notable of which involved Park Seo-joon. In order to put an end to those rumors, both parties had to come forward to refute the claims.