Justin Bieber is proud of wife as the decision of going public related to the relationship of Justin and Selena Gomez! 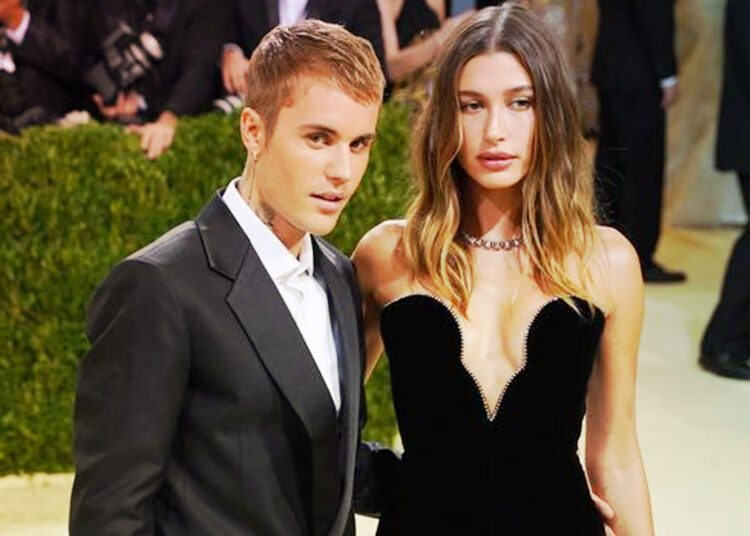 Recently Hailey Bieber opened up about the relationship between Selena Gomez and Justin Bieber, as she was facing a lot of negativity due to her married life with him.

With time we have seen a lot of celebrities opening up about the past days or times that have given them some difficult times. And that is the reason why they have decided to remain quiet but now everything is getting revealed to them.

Something like this has happened to many recent celebrities in Hollywood who they are getting open about the things that have always followed them. Among them is Hailey Bieber who recently talked about the relationship between Justin Bieber and Selena Gomez.

Coming to the response of Justin Bieber then he has applauded his wife Hailey Bieber for addressing everything publicly about his past life with Selena Gomez. Right now the singer is very much proud of his wife after she has faced many criticisms about stealing Justin Bieber from Selena Gomez.

It all started with a podcast called Call Her Daddy where Hailey Bieber talked about everything. She talked about her love life with Justin Bieber and also his relationship with Selena Gomez which went almost ups and downs in 8 years.

Justin Biber Revealed the Podcast was not easy for his wife Hailey Bieber.

According to the source, Justin Bieber could not be more proud of his wife. He knew that the interview is not going to be an easy one and that the decision of taking that interview is also not easy. But when it comes to Hailey Bieber then she thought that it needed to be done at some point in her life.

It was further added: “But he’s also seen how resilient Hailey is and he’s so proud to call Hailey his wife. He doesn’t know what he would do without her in his life. He’s hoping this interview will give people a chance to see the real her, and that she is her own individual, separate from him.”

The rumors of a toxic relationship between Justin Bieber and Selena Gomez and then Hailey Bieber coming in between is going on for years. They have got married and decided to live their life by ignoring these things but every time it has affected them.

Justin Bieber and Hailey Bieber got married in September 2018. The marriage and proposal came after a few months when the singer decided to break up with Selena Gomez and move on with the model.