Shakira Reflected Her Separation With Gerard Pique In Her Latest Song!

Shakira has hinted towards her broken heart and broken relationship with Gerard Pique in her new song! 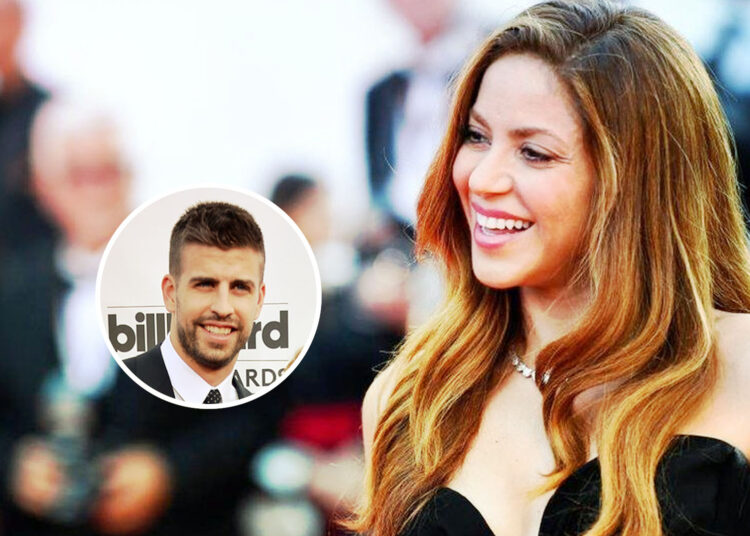 Shakira revealed in a recent interview, that the lyrics of her new song are based on the experiences from her life and the lessons she learned.

Whether it is related to starting a new life together as a couple or ending a previous relationship, we have seen all of them with many songs. Among them is Shakira who has recently reflected on her ex Gerard Pique in her recent song.

Also Read: Kim Kardashian mentions herself as Cheetah Girl in her new post.

Here you can check out What more Shakira Shared about the song and lyrics.

The 45-year-old Shakira uses her new music to reflect the cheating which was done by Gerard Pique. She recently separated from the 35-year-old footballer after reports claimed that he has cheated on her and that’s what she has reflected in the song called I Congratulate You. Some of the lyrics and words, directly and indirectly, reflecting towards her separation.

Shakira has written of the time how she has broken herself into pieces just to complete the person she loves. It can be seen through these lyrics:

“To make you whole / I broke myself in pieces / I was warned, but I didn’t take heed / Don’t tell me you’re sorry / I know you well and I know you’re lying.”

Also Read: Hailey Bieber Revealed Dating Justin Bieber When He Was In Relationship with Selena Gomez

After the release of this song, Shakira was asked about the meaning behind these lyrics. In reply to it, she had not denied that her music is related to experiences she has gone through. She said she can feel everything whether it is consciously or subconsciously and that is the reason why it was reflected through the lyrics she has written.

Shakira has also released a music video for this song where we can see Rauw Alejandro as her love interest. In the video, we have seen him playing a robotic clone.

This comment of Shakira related to her music video and lyrics came after she was on the news related to filming a music video of a song. Even the music video has some reflection of Gerard Pique. She was holding a fake heart in her hand which was somewhere directly reflecting the heartbreak she was feeling at that time. The music video was filmed in Spain Barcelona.

It was recently when Shakira almost run into Gerard Pique while supporting her son in the game. She was there to cheer up her son while the footballer was also there to do the same. Both of them were there with their parents and later on went their ways without interacting with each other.