Never Have I Ever season 4 has already finished filming after receiving the official go-ahead on Netflix months before season 3 was made available. 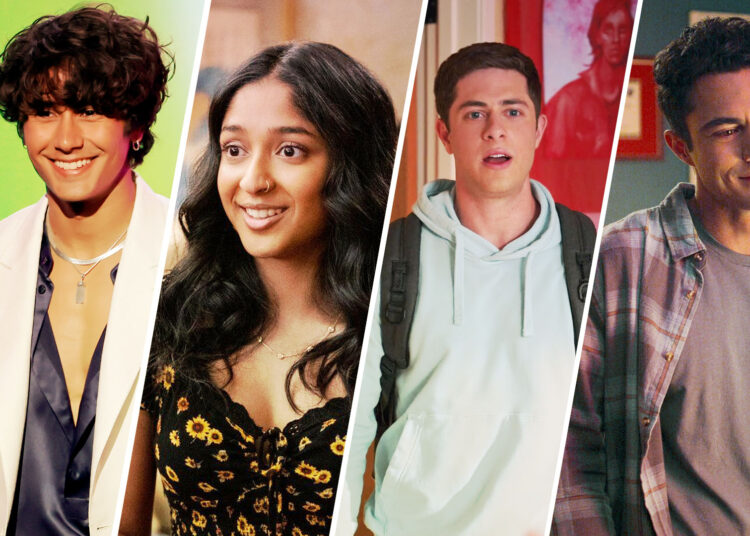 Never Have I Ever season 3 came to a short end, but fans shouldn’t worry that this is the last time they’ll see Devi and company because season 4 is now confirmed to be coming.

The new season will continue to follow the group as they enter their senior year of high school and will undoubtedly address Devi’s significant choice regarding her love life at the conclusion of season 3.

Never Have I Ever season 4 has already finished filming after receiving the official go-ahead on Netflix months before season 3 was made available.

When will Never Have I Ever Season 4 Release?

According to Deadline, the series last season is anticipated for 2023, and Netflix has confirmed this in a sneak-peek video. The last act might air as early as next spring given that season 4 has already finished filming.

Who is going to be in the cast?

In season 4, anticipate the same players. Jaren Lewison teased to ELLE that the last season is “perfect,” and Ramakrishnan, Darren Barnet, Poorna Jagannathan, Ben Norris, and other favorites are all confirmed to help the landing stick.

Not everyone is expected to return, though; according to Anirudh Pisharody, who played Devi’s new boyfriend, Des, in season 3, his character won’t be present in the epilogue.

According to information shared at Netflix’s 2022 TUDUM event, Michael Cimino‘s character Ethan, a “smoldering bad boy,” will take his place as the season’s new heartthrob.

Here you can Watch the video below.

How many episodes are there?

It appears that the third and fourth seasons will each contain 10 episodes, much like the first and second, as Devi’s actor Maitreyi Ramakrishnan wrote that there will be a total of 40 episodes in the series.

Why will season 4 be the show’s last?

Erin Underhill, president of Universal Television, offered the following straightforward justification for why the program wouldn’t go for more than a four-season run: High school isn’t really permanent. She said in a statement that the show’s fourth season is “extremely thrilling and a little sad since, as a devoted fan, I’d love to watch Devi’s adventure go on forever.”

But just as in high school, everything nice has to come to an end. We can’t wait to see all the mess, LOLs, and tears that Devi’s senior year will certainly bring.

How are fans reacting to the final season?

They’re handling it nicely, to be honest. Since high school episodes are often brief, many viewers have appreciated the choice to conclude the series naturally rather than leave it open-ended or “stretch it out” and compromise the quality. Additionally, it allows the cast the chance to work on other projects!