The young star Avneet Kaur is about to make her Bollywood debut as a lead actor alongside Nawazuddin Siddiqui. 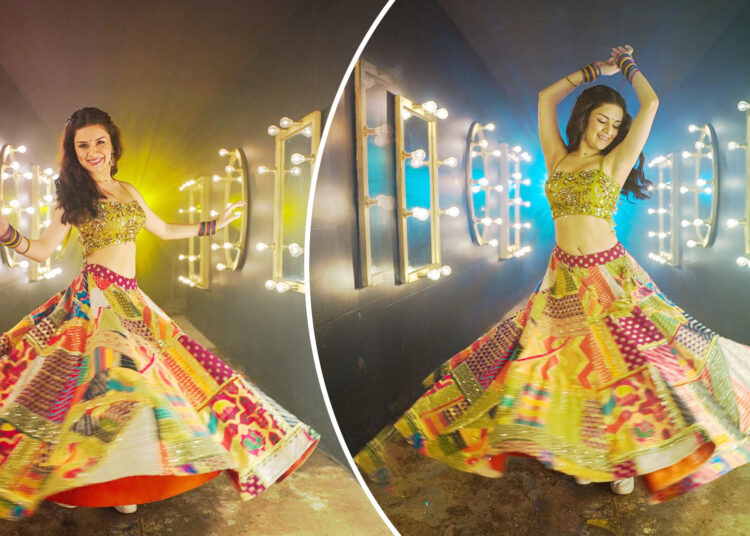 The rise of social media platforms has given rise to many prominent and talented names and Avneet Kaur is one among them, although she was a star right from childhood, the current popularity of Avneet is no less than that of a Bollywood star.

The 20-year-old sensation will turn 21 in 3 weeks and it’s incredible to see what she has achieved at such a young age, she has already worked in popular television shows, movies, and music albums and has been facing of multiple huge brands.

Avneet has over 32 million followers on Instagram which is even more than the majority of Bollywood actresses.

Avneet started her career when she was just 8 and her first TV appearance came in the dance reality show Dance India Dance Li’l Masters and then in Dance K Superstars in 2012, Avneet made her acting debut as a child artist in Life OK’s daily soap Meri Maa followed by Tedhe Hain Par Tere Mere Hain.

In 2012, Avneet set a record of being the youngest participant when she took part in the Colors TV show Jhalak Dikhla Jaa alongside Darsheel Safary.

It would be precise to say that she has one of the most decorated careers as a child artist with appearances in over 12 shows and the most popular one on the list is Aladdin – Naam Toh Suna Hoga, she has done multiple appearances on web series and has done 25 music album between 2019 to 22.

Avneet has had everything going on her way for the past several years and Aza fashion magazine has partnered with Avneet and shared a post describing the feats that Avneet has achieved during her career.

She featured on the cover page of the magazine wearing a multicolored corset with pleated lehenga and she looked absolutely stunning in the outfit, the amazing outfit is designed by KAAISHA by Shalini and some amazing earrings and bracelet by VALLIYAN added up more to her existing charm.