The Bijlee Bijlee star and social media sensation is always in the news and she will soon be making her Bollywood debut with Salman Khan. 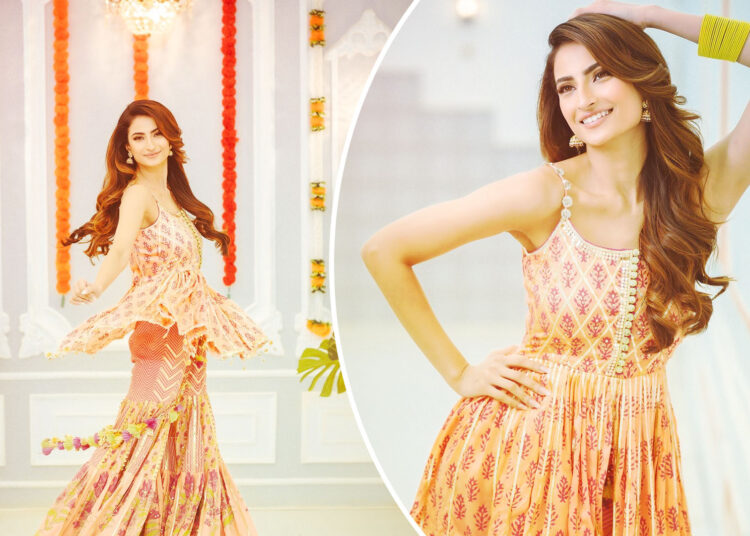 If we talk about fame, we can never close the conversation without discussing Palak Tiwari, the 21-year-old young and charming diva who is truly blessed with amazing beauty standards, yes the superior genetics from her evergreen beautiful mother Shweta Tiwari has helped but Palak is a different kind of beauty.

Inspired by her mother, Palak always wanted to work in the show biz industry, and in 2017 at a very early age, Palak made her acting debut in a Bollywood film Quickie starring Taare Zameen Par actor Darsheel Safary, it was just a small role but Palak announced her arrival with her appearance.

Palak came to the limelight and social media attention when she starred alongside Hardy Sandhu in his music album Bijlee Bijlee the song became a chartbuster overnight and Palak became a sensation.

The song which was released last year in October has now almost 500 million views and is among one of the most viewed songs on YouTube Palak became a popular name in a matter of few days after the song got released.

Here you can check out the recent post of Palak Tiwari.

Now, Palak has almost 2 million followers on Instagram and whatever move she makes gets a space in the headlines, Palak made huge noise when she was spotted with Ibrahim Ali Khan (Saif Ali Khan‘s son) checking out from a restaurant in Bandra, the couple was rumored to have dated but currently, they aren’t together.

Palak is already a big name now and especially on social media, her Instagram page is full of amazing posts, just recently she shared a post in which she was wearing an elegant Kurta and Sharara set, the orange outfit was from the shelves of Maayera Jaipur and Palak looked absolutely stunning in it.

Meanwhile, Palak’s next and first big project of her professional career will come up by the end of the year as she will be seen in Salman khan starrer Kisi Ka Bhai Kisi Ki Jaan.