SOULSTICE: Explore a dark realm filled with unsolved mysteries! Be an hero of your choice! 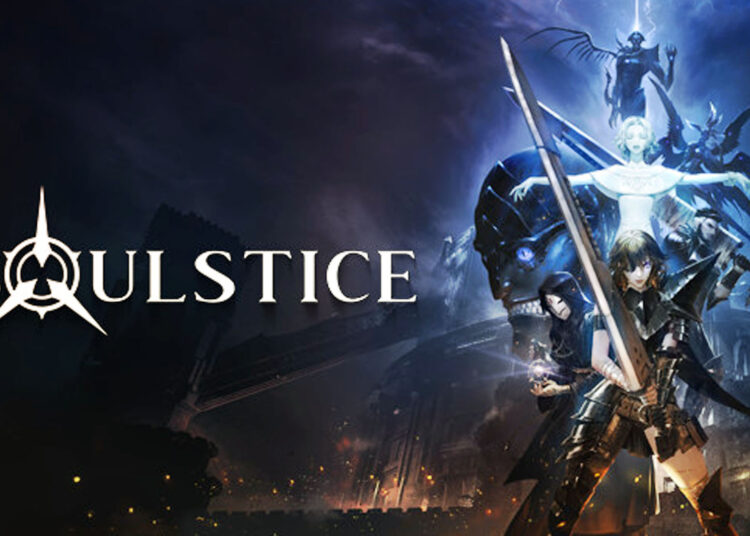 SOULSTICE: Good News Folks! The only people capable of safeguarding humanity are the reincarnated soul sisters. Explore a dark realm filled with unsolved mysteries, and become adept in a variety of combat techniques.

So, assume the roles of two sisters in a coming-of-age dark fantasy adventure. Which features intense action, vicious foes, and jaw-dropping boss fights.

On September 20, 2022, Soulstice, a new video game, will launch on PC via Steam, PlayStation 5, Xbox One, and those platforms. Which indicates that it will be released in a matter of hours.

Players will go to dangerous and stunning locations in Soulstice’s gorgeous, fantasy-inspired realm. When strong, untamed animals known as “Wraiths” arrive from the other side of the Veil. Thus posing a threat to swallow the living.

The equilibrium of the Holy Kingdom of Keidas is jeopardized. The only people capable of defending humanity are the “Chimeras,” warrior hybrids created by the fusion of two souls.

Sisters Briar and Lute are two Chimeras who have undergone a rebirth. Briar now possesses extraordinary strength and endurance thanks to the metamorphosis.

While Lute, whose soul was sacrificed to unite it with her sister’s, has evolved into a ghost with mystical abilities.

Stefanie Joosten (Metal Gear Solid 5) provides the voice for Briar and Lute. Who is assigned to retake a destroyed city that the Wraiths had destroyed? However, they soon learn that the Order they belong to has a far more complicated strategy in mind.

But the hurdles the couple faces will grow increasingly challenging. Their surroundings are more hostile and twisted as they struggle to reach the Tear in the Sky above Ilden.

How to play Soulstice?

The story centers around the sisters Briar and Lute, who each have unique superpowers. The two will be able to reclaim Ilden only by making use of Briar’s formidable strength and Lute’s paranormal abilities. Briar and Lute are chimeras, or hybrid fighters made possible by the union of two souls.

They are the only creatures that can defeat the wraiths. Lute was sacrificed to become Briar’s shade, a ghost with supernatural abilities. While the two sisters were converted into chimeras and Briar gained superhuman abilities.

Lute’s dual ability to activate both, a blue Evocation and a red Banishment field. Enables Briar to interact with both adversaries and objects of the same hue. This is a significant component of Soulstice’s combat. You must exercise caution, though, as if Lute maintains a field for too long. She will overload and lose power for a short while, leaving Briar largely unprotected.

As the game goes on, players can acquire new weapons, and enhance them. Even switch between them at any time to unleash powerful combination attacks that look elegant and fluid.

The Ashen Enforcer’s Arching Onslaught is a charged technique for knocking back opponents.  However, the Ashen Vindicator’s Piercing Lunge is similar to the Stinger in that regard. 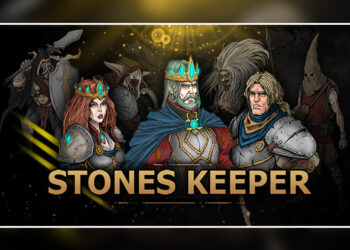 Stone keeper: All You Need To Know Is Here!