Loki Season 2: Tom Hiddleston’s God of Mischief is finally returning for another season!

Loki Season 2: Everything We Know So Far

by Binshi B Raj
Reading Time: 3 mins read
A A
2 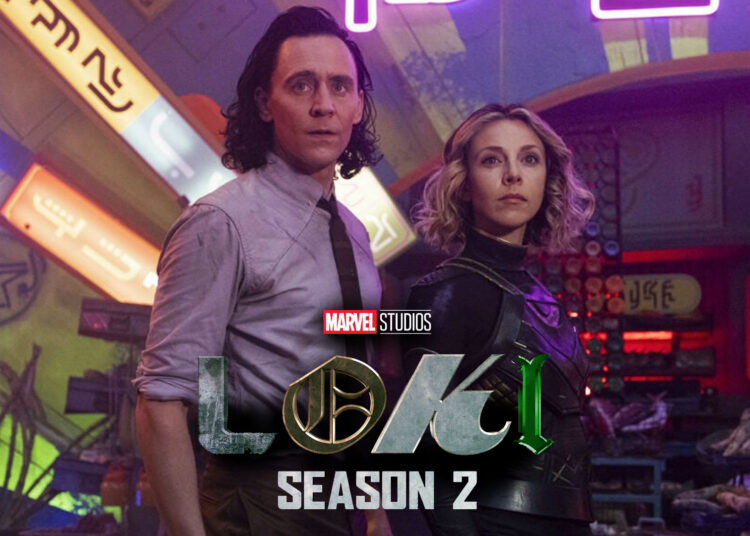 Loki Season 2 Updates: Finally it’s happening, Folks! The Season 1 conclusion of the series was released on Disney+ on July 14. They discovered that a Loki Season 2 of the program has been formally confirmed. As well as seeing their favorite versions potentially change the past, present, and future for all time!

Based on the Marvel Comics superhero of the same name, Loki is an American television series that Michael Waldron developed for the streaming platform Disney+. It is the third television series in the Marvel Cinematic Universe (MCU) that was created by Marvel Studios and has continuity with the franchise’s movies.

The season is made by Marvel Studios, and Justin Benson and Aaron Moorhead are in charge of the directorial staff in addition to Eric Martin, who serves as the show’s main writer.

In the summer of 2023, Loki season 2 will air on Disney Plus. At San Diego Comic-Con 2022, Marvel Studios announced the anticipated release date for the second season. By November 2020, Loki’s second season was already in the planning stages. So, Michael Waldron, the chief writer of the first season, inked a comprehensive agreement with Disney in January 2021 that includes his participation in Loki’s second season.

Although a teaser for Loki season 2 hasn’t yet been published by Marvel. The production company did show off some first-look videos at D23 Expo 2022 in September. However, the teaser hasn’t yet found its way online, but Total Film was on the scene in LA to give us the lowdown and explained how it had a spooky vibe.

What is the second season of Loki going to bring?

At the conclusion of Loki season 1, Sylvie kissed the Loki variation before kicking him back to the TVA and stabbing He Who Remains. So, Loki was left feeling down and unhappy, and he began pacing the TVA with fear.

The Marvel Cinematic Universe is about to go quite chaotic now that Sylvie has “freed the timeline.” As he expressed it, He Who Remains was still alive in the Loki series timeline, which is probably going through some sort of inter-universal conflict. Probably in Loki season 2, we’ll see our version of Loki working with the Mobius and Hunter B-15, who don’t remember him, to try to restore things.

When and where can I watch it?