Serial Cleaner: Collect evidence, dispose of the bodies, and vacuum up a certain amount blood. Are you ready? 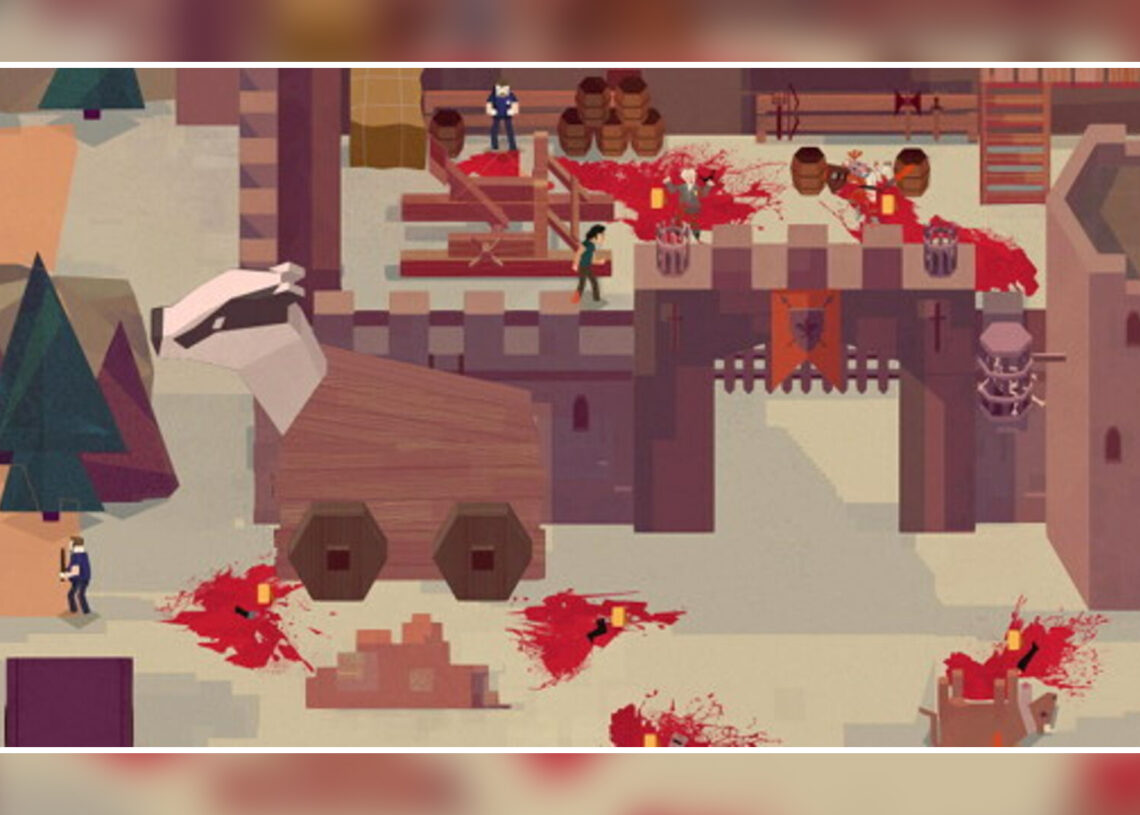 Serial Cleaner:  The same idea permeates each crime scene. There is some dead to dispose of, blood to figuratively vacuum up, evidence to steal, and police to try to catch you doing it all. The stages of Serial Cleaner get increasingly complex as it goes along. Larger, with more options for directions to go and distractions to use.

However, the overall concept is essentially the same throughout. With later levels adding more cogs and sprawl.

There are several benefits to using Serial Cleaner. While the tale is quick and may be finished in one afternoon, there are a number of bonus levels and challenges to replay in each of the story levels.

These range from the simple act of avoiding detection to the more entertaining act of playing a level when inebriated. Which causes your vision to become twisted as you attempt to go through it.

What is Serial Cleaner all about?

The 20 stages that make up the main narrative are more complex than the previous ones. But they always involve recovering objects and bodies. Carrying them one at a time back to your station wagon (or other deposit location), and then escaping without being seen.

The police follow a fixed route and are constantly on the alert, replete with a vision cone that is familiar to everyone who has played a Metal Gear game. You’ll need to find a hiding place if you get discovered, and when you do. They’ll look there for a moment before entirely losing interest and continuing on their way.

Even if the tasks are the same, the missions differ in terms of setting and concept. Every location, from camping grounds to the boxing rings, has interesting tiny quirks to discover and distinctive architecture to make use of. Later, it becomes essential and possible to change a guard’s path by shifting a specific item.

But the locate, return, and escape formula isn’t changed much, and neither are any fresh concepts put into practice nearly enough. This is where a few flaws in Serial Cleaner start to appear.

The first thing to note is that each time you play, the bodies and stuff are randomly placed. Some could argue that this increases the difficulty. But in principle, it should keep things interesting. In reality, though, it’s simple to become caught up in a maddening cycle of trial and error.

Additionally, each stage’s objectives must be completed in order to pass. There are no objective-based or geographic checkpoints, and you must complete every one of them before the police can catch you.

If you are fortunate or close enough to jump into a locker or cardboard box. You’ll only need to wait a little while before everything goes back to normal and you may try again to advance.

Then it frequently devolves into a monotonous game of cat and mouse. Involving snatching something, slinking it to a hiding place, waiting for the all-clear, and then stepping out once more.

The thrill of passing a stage is frequently overshadowed by reflecting on the multiple failed tries it took to get there. Leaving the player with a sense of mild relief rather than accomplishment. It feels unrewarding and ruthlessly all or nothing.