Korean celebrities give a warm wishes to their fans on the occasion of Chuseok.

by Roochi
Reading Time: 3 mins read
A A
4 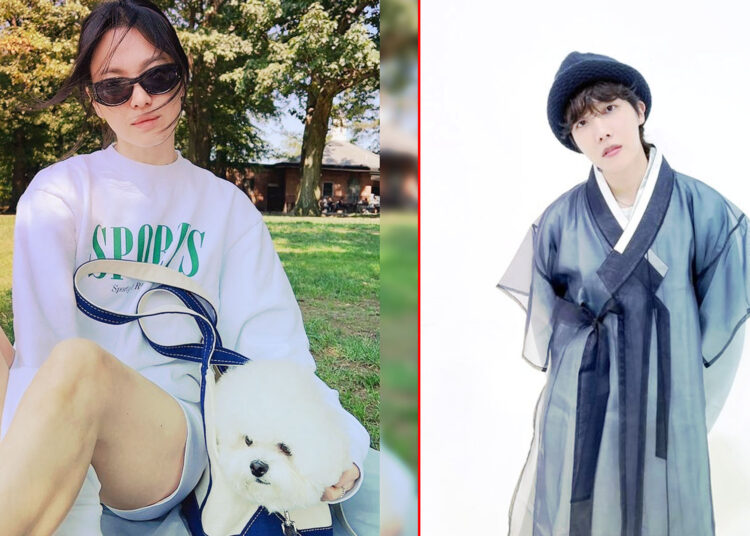 The whole of South Korea is in a holiday mood as Chuseok knocks on their door. Korean celebrities wish their fans a happy and enjoyable holiday.

In South Korea, Chuseok, also known as Hangawi, is a significant mid-autumn harvest festival and three-day holiday. It is celebrated at the autumn equinox, which occurs at the very end of summer or in the early autumn, like many other harvest festivals around the world. It is South Korea’s largest traditional holiday.

In order to commemorate the successful harvest, Koreans travel to their ancestral homes and feast on regional specialties such as songpyeon, yakgwa, Asian pears, hallabong, and rice wines like sindoju and dongdongju.

All the people of South Korea celebrate it as a big festival. This year Chuseok is celebrated on September 10, 2022, and the public holidays are given from September 9 to September 12, 2022.

One of the most famous bands of K-pop, BTS, releases a video of them giving greetings to their fans on this Chuseok. The video was released by BANGTANTV on its YouTube channel.

All the members of BTS, Jin, Suga, J-Hope, RM, Jimin, V, and Jungkook are dressed up in their traditional attire.

They look so damn admirable in the video. Every member of BTS looks exceptionally handsome in that video.

During the holiday, the celebrities seem to enjoy their me-time a lot. Song Hye Kyo on her Instagram account posts a picture of herself enjoying herself with her dog. She looks extremely cool with the sunglasses on and an oversized t-shirt.

Her dog looks quite adorable sitting near her. The two seem to enjoy their vacation besides nature. She was recently seen attending the Fendi fashion show along with Lee Min Ho in New York.

The actress Lee Si Young also shares a glimpse of the feast on her Instagram story.

Besides BTS, Park Bo Young and Lee Si Young, the other celebrities who wished their fans a happy Chuseok are Jo Yu Ri, Momoland, Woo Jin Young, and many more. Everyone in South Korea is enjoying their holiday and celebrating the festival with their families.