Michael Fishman Is Quitting The Conners Season 5, Know Why?

Michael Fishman, who plays Kevin Conner on "The Conners," will not return for the fifth season of the ABC comedy, according to Variety. 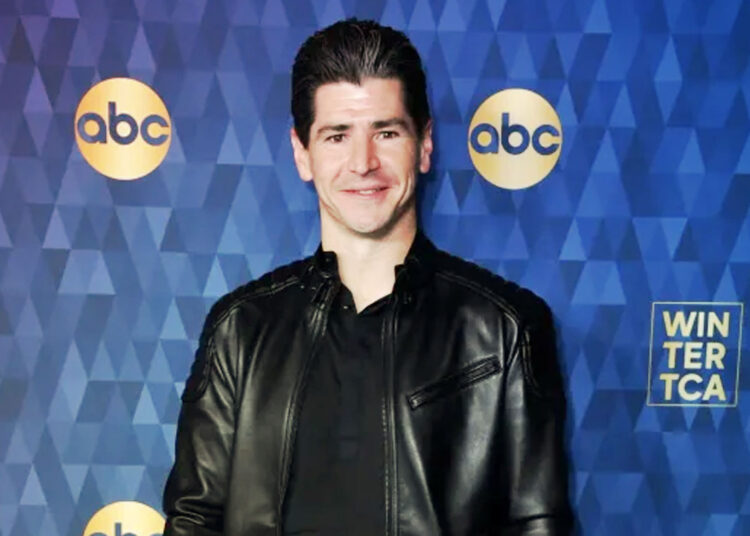 Michael Fishman, who has played the role of Darlene and Becky’s younger brother DJ in the spinoff from its beginning, will not be returning for The Conners Season 5, according to an exclusive report from TVLine.

Meanwhile, ABC has confirmed to TVLine that Jayden Rey, who made her debut as DJ’s daughter Mary in the 2018 revival of Roseanne, would continue to appear as a series regular in the show.

A prior statement made by the network said that the actress had been demoted to the role of a recurrent guest star. This article has been updated to reflect the correction that ABC has made.

There are currently no plans for Fishman to make an appearance in the forthcoming show’s fifth season, but we have been informed that the door has been left open for the character to make a comeback in the future.

Also Read: The Conners Season 5 ABC Release Date and All That We Know So Far!!

Why Is Michael Fishman Quitting The Conners?

Although Fishman was listed as a series regular for most of the first four seasons of The Conners, DJ only appeared in 36 of the spinoff’s 71 episodes. He embarked on a more active role behind the scenes of the ABC comedy, directing five episodes throughout its run.

Maya Lynne Robinson played Geena, DJ’s wife, and Mary’s mother, in the pilot episode of The Conners, which aired for the first time in 2018, and she was a member of the principal cast. Geena reenlisted in the Army when Robinson left the show after the first season to take a position on CBS’s The Unicorn.

Robinson had left the show to take the job. She did not make an appearance in Season 4, not even at Dan or Darlene and Jackie’s weddings, although she did make a comeback to Lanford in the season finale of Season 3.

Fishman made his first appearance on Roseanne in Episode 2, taking over the role of Roseanne and Dan’s kid from the original child actor, Sal Barone, who had played DJ in the show’s initial pilot in 1988. Fishman was a DJ from the age of 6 until he was 15 and then came back for the resurgence in 2018 discussed before.

Who is in The Conners cast?

When will The Conners season 5 be released?

The Conners will return to ABC on Wednesday, September 21, at 8 p.m. ET/PT, the exact date and hour as in season 4. On Thursday, all of the most recent episodes will be accessible to watch on ABC.com or Hulu.

The Conners is the first show in ABC’s (primarily) Wednesday night comedy schedule, including The Goldbergs, Abbott Elementary, and Home Economics. Big Sky, a mystery crime thriller, concludes the evening.

It is unknown when or if Season 5 of The Conners will be released in the United Kingdom.