Why Was First Kill Season 2 Cancelled? 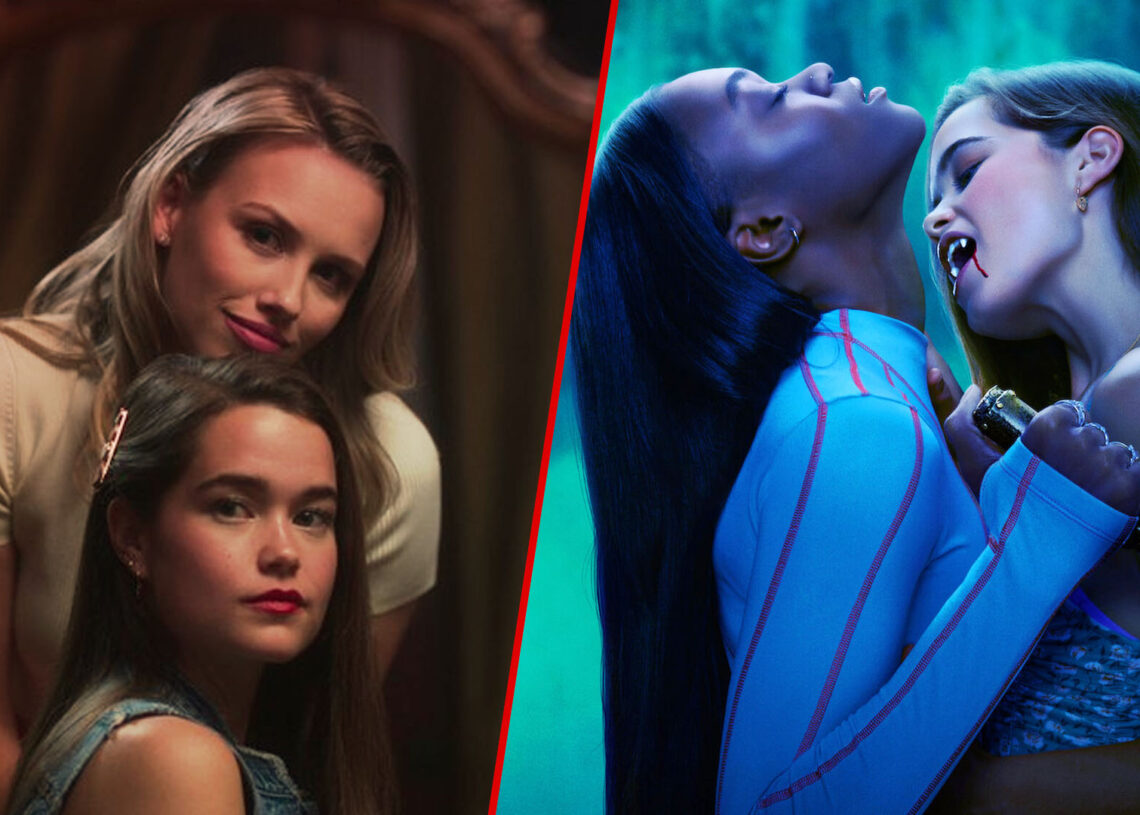 Fans were seen to burst into a rage after the teen supernatural drama First Kill Season 2 got canceled on August 2, 2022, by Netflix after one season.

Victoria Schwab created this series whose first season has yet not ripened being released only on June 10, 2022.

In this article, we will talk about what the first season of the series released along with the reason for the series’ cancellation following the reaction.

Adapted from Victoria Schwab’s same-named short story this series revolves around two teenagers named Juliette and Calliope. In the first season we found out Juliette is a vampire whose matrilineal family legacy descends directly from Lilith, the Biblical figure.

Juliette has to make her first kill in order to establish her place suitably in that powerful legacy. But when she casts her glance on a new girl of the town, romance spurs between them.

This new girl is Calliope. But things become complicated as it is discovered that Calliope is a monster hunter of The Guardian Guild. Both of them find out that it’s way harder to kill each other than they expected.

The series was first greenlit by Netflix on October 15, 2020, for an eight-episode first season. Though the series has not received much critical acclamation scoring 57% on Rotten Tomatoes, it was viewed by a pretty good number of viewers. It was on the global Top 10 TV list for three weeks with 97.66 million watch hours during that time.

Because of this audience viewership, fans of the series were very disappointed after hearing the news of its First Kill Season 2 cancellation. It is reported that Netflix canceled the show in spite of being a fan favorite saying that the series “did not have the staying power of most Netflix hits.”

But the viewers have pointed out another aspect of this incident besides being disheartened by their favorite show getting canceled. As all of us know, the series is a lesbian drama. Some fans have expressed their opinion on Twitter about Netflix’s attitude toward canceling lesbian-themed dramas.

Twitter user Shaun Stacy has mentioned these names of series, all of which were lesbian-themed dramas and were canceled after season one, saying that “This is not a good look.”

Fans also pointed out how Netflix’s other teen series ‘Heartstopper’, a British rom-com telling the story of two high school boys falling in love with each other, was renewed on May 20, 2022, for two more seasons despite having half of the watch hours of ‘First Kill’.

Though it is also true that ‘Heartstopper’ is critically acclaimed and gained 100% on Rotten Tomatoes. Nevertheless, according to a number of fans, it is nothing but Netflix’s unjust and distinguishing treatment between shows with the theme of MLM and slow.

Although, showrunner Victoria Schwab has approached this quite differently about this matter on social media.

‘First Kill’ has been her first ever TV project and on Instagram we find her recalling the day when the show was picked up for a whole season. But she has maintained a positive attitude towards the day of its cancellation and told us how the first season does not get erased because of the cancellation of any more seasons.

She has also reminisced and shared her gratitude for the talented cast members, the writers, and everything that made her show possible.

The lead actresses of the series are also overwhelmed by the fans’ response to the cancellation and their urge to see more of Juliette and Calliope. Lewis who starred as the monster hunter Calliope has told that she is honored to see that her character along with the show has touched so many people.

Hook who portrayed the vampire Juliette also stated her gratitude. Both the actresses have expressed their gratitude for how the fans have related themselves to their characters.