by Binshi B Raj
Reading Time: 3 mins read
A A
6 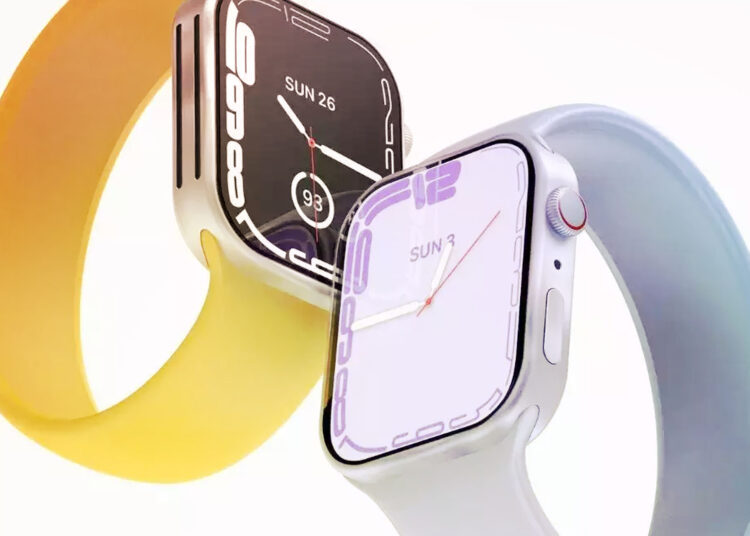 Apple Watch Series 8: Since the debut of the original, Apple has released a new iteration of the best smartwatch every year. So it’s likely that the company is close to releasing a successor to the Apple Watch 7.

In comparison to the Apple Watch 7, the Apple Watch 8, which is anticipated to be unveiled at the same time as the iPhone 14 at the September 7 Apple event, may have new features, several models, and other improvements.

Regarding the price of the Apple Watch 8, there is currently no information available. However, Apple has consistently kept its pricing the same over the years.

The larger display from last year serves as one of the most significant updates. The Apple Watch’s design has only undergone minor changes over the years. However, this year may bring about more of a change.

The Apple Watch Series 8’s more expensive model may have a flat display and a similar design in the future, according to rumors, but the device’s edges won’t be flat.

Of course, it’s also possible that the leaked renderings are completely inaccurate and that the final Apple Watch Series 8 will resemble the Series 7 in every way. That’s not necessarily a bad thing because the Series 7 still has a gorgeous design. However, some users who anticipated a radical redesign may be disappointed.

While watchOS 9 will add a number of new features to both existing Apple Watch owners and Series 8 buyers. There are some potential new features that would only be available on the Series 8.

Since the larger Apple Watch 7 sizes were a design priority when the Apple Watch was released in the fall. We think the internals of the 2022 model will be improved. The results will come with time.

According to recent rumors, Apple may release watchOS 9 with a new low-power mode that will be exclusive to owners of the Watch 8.

The most notable of these is a body-temperature sensor, and according to Gurman, the blood pressure and blood glucose sensors that some have speculated might be on the way won’t be available until 2025 or later.

If you don’t use many of the core features, the Apple Watch 7 can last up to two days on a single charge. It typically has an 18-hour battery life. We’re hoping that with the Apple Watch 8, that will change.

It can be annoying to have to charge a smartwatch pretty much every day to day and a half. 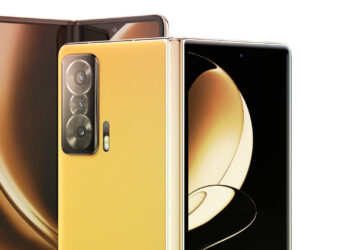 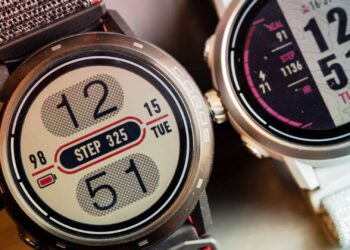 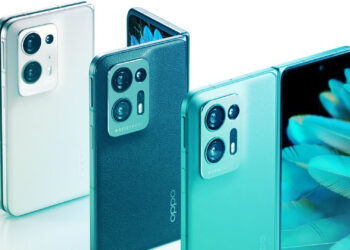