Jennifer Lopez And Ben Affleck Was Seen Again In Italy!

While enjoying times in Itlay for 2nd honeymoon, Jennifer Lopez and Ben Affleck were seen in a new look! 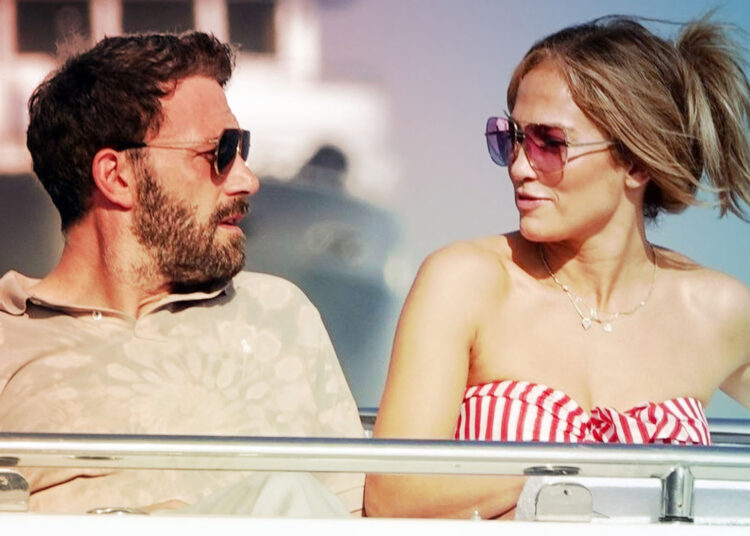 Jennifer Lopez and Ben Affleck are enjoying their 2nd Honeymoon in Italy. It is very well said by someone that love is the solution to everything.

And if we take a deep look at the life of some of the celebrities then it is indeed the solution to everything. To talk about some of the Hollywood celebrities who are well known for their love then we have a lot of names for it.

Among them are some married couples in which Jennifer Lopez and Ben Affleck are the best to describe.

Since the time Jennifer Lopez and Ben Affleck opened up about their relationship, the love between these two has flourished a lot. And that is the reason why they got married two times happily.

The couple is giving their back-to-back appearance in Italy related to their honeymoon which they are enjoying for the second time. And if we talk about the recent one then Ben Affleck was seen wearing a Beret while shopping with his wife.

He was looking very casual and handsome while rocking his look in a casual button-down shirt and jeans. While coming to Jennifer Lopez then she was wearing a bridal white crop tank and wearing matching pants. She was also wearing a necklace that was enhancing her overall look.

They both were looking very happy and playful with each other as they are in Italy. The couple got recently married for the second time in the very big place of Ben Affleck in Georgia. It was on 20 August 2022 when the couple decided to spend a lifetime together again.

Coming to the guest then it was Kevin Smith who revealed how Kevin felt. According to Kevin, he was not able to hold back his tear and was crying like a baby at the wedding. He said that he was almost crying like an old woman or like a mother at a wedding.

Kevin Smith also said that it was one of the most romantic moments ever. Jay Shetty was also there at the wedding and he is the one who officiated it. There were a lot more celebrities at the wedding as they wanted their close friends to be present at that beautiful moment.

Jennifer Lopez has written that when love is real then the only thing that matter is marriage and the promise that partner makes to each other. It is not just love but also caring and understanding and patience are the same value in a relationship.