Growing Up will premiere on Disney + on Thursday, September 8, 2022 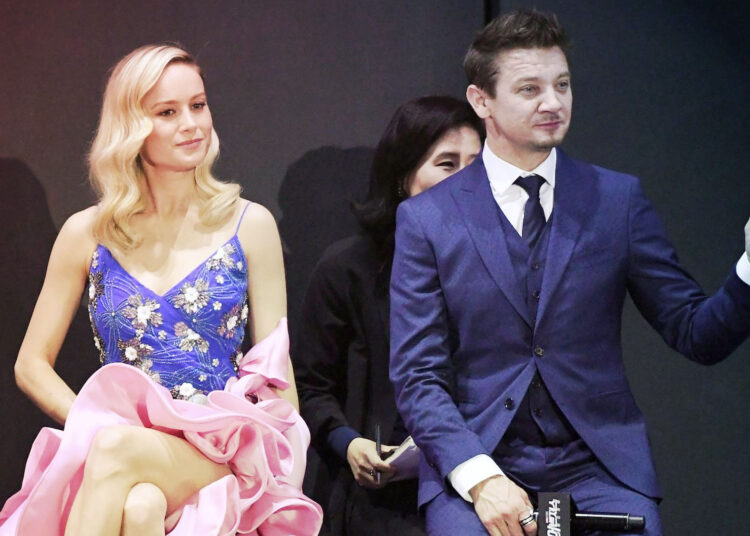 Brie Larson and Jeremy Renner, two members of the Marvel cast, will move into the unscripted area. Two unscripted series will be produced by Avengers: Endgame actors for Disney+. Growing Up, a television series about adolescence is executive produced by Larson, and Rennervations is her brainchild.

Growing Up is a hybrid documentary series that tells ten gripping coming-of-age experiences while examining adolescence’s difficulties, triumphs, and complexity.

The ground-breaking hybrid docu-series explores the emotional intricacies of adolescence and the various external, internal, and familial barriers that adolescents and young adults must overcome in order to find acceptance of who they are.

Also Read: Must Watch New Movies on Netflix in September 2022

The series follows one cast member, ages 18 to 22, as they convey their tale via narrative, experimental, and documentary filmmaking. They offer a look into teenage life and the various social, familial, and internal challenges that young people encounter on their journey to self-discovery and acceptance. They represent a broad spectrum of lived experiences.

Every 30-minute episode focuses on a different young person and their upbringing. It is from Culture House, which also produced The Hair Tales on Onyx for OWN.

Renner’s lifetime passion for helping communities throughout the globe by redesigning special purpose-built cars to meet local needs is celebrated in the four-part television series Rennervations.

On Thursday, September 8, 2022, for Disney+ Day, “Growing Up,” will be available on Disney+. The groundbreaking hybrid docuseries “Growing Up” examines adolescence’s difficulties, triumphs, and complexities via ten gripping coming-of-age tales.