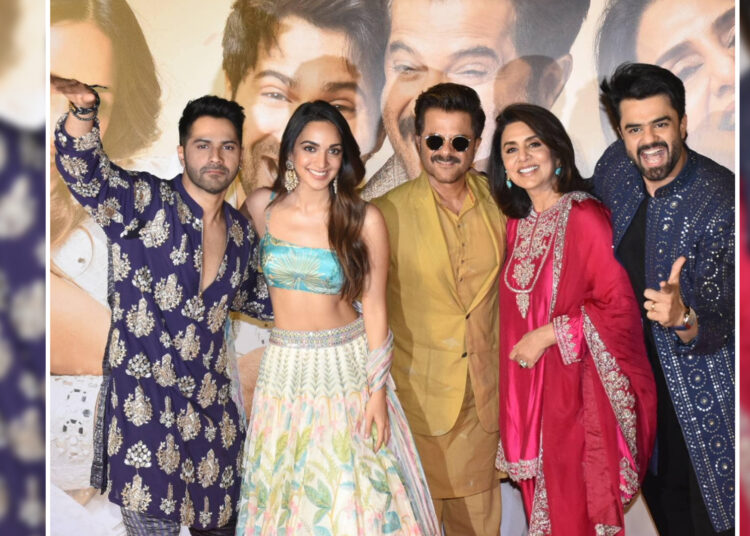 Kiara Advani Update: This year has been the year of Kiara Advani, anything she touched has turned into gold, and the beautiful and talented actress has done amazing on her professional front this year. It’s not hidden from anyone that Bollywood is going through a rough patch and most of the films released this year have been a major flop especially when it comes to generating revenue, so much so that even the big names like Ranbir Kapoor, Ajay Devgn, Deepika Padukone, Ranveer Singh, Kangna Ranaut, and even Big B have failed to impress the Indian audience and even the talks of South Indian film industry taking over the Hindi film industry is quite aloud.

Amidst the series of flops this year, Kiara Advani has been a single actress who is part of two successful movies. Kiara carried the momentum from 2021 when her movie Shershaah, starring alongside Siddharth Malhotra was a superhit, this year she was part of Bhool Bhulaiyaa 2 which has become a blockbuster and has over 230 crore rupees at the box office, and in June,

Dharma Productions released Jug Jugg Jeeyo starring Kiara Advani, Varun Dhawan, Neetu Kapoor, and Anil Kapoor, the film has collected over 130 crores at the box office and has been declared a commercial success.

The stars from the movie were reunited for a successful party, and Kiara Advani again stole the show by showing her amazing fashion sense, Kiara pulled up a double-breasted light green blazer from the racks of Hinnominate, and she paired it with a white top and a high waist shorts.

Kiara was carrying a Bottega Veneta purse that costs around a whopping 1.5 lakhs, but it was her Aquazzura heels that was looking like a thing of beauty. Kiara has some amazing projects lined up, she will next be seen in Ram Charan in RC-15 and Govinda Naam Mera alongside Vicky Kaushal.