I AM A KILLER Season 3 will be available on Netflix, know all about it before watching it. 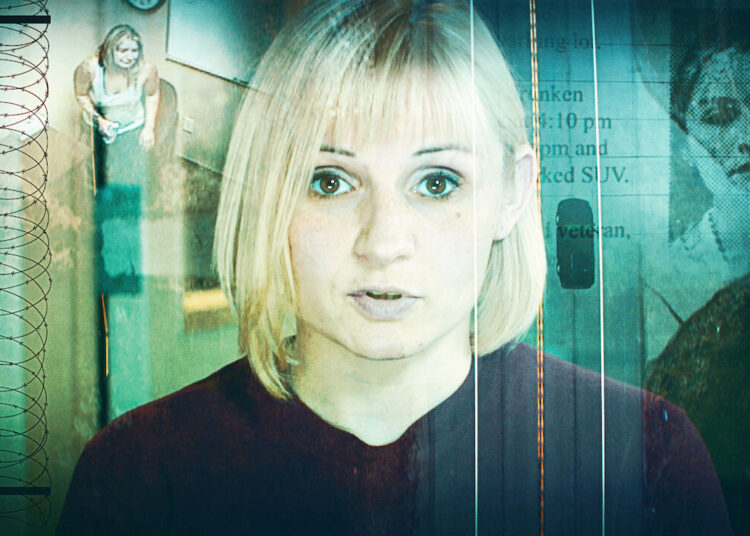 I AM A KILLER, a gritty, heartfelt true crime series on Netflix, will return for a season 3, according to Deadline.

I AM A KILLER, a true-crime series on Netflix that features conversations with killers on Death Row or who have spent most of their lives in prison, has been renewed for season 3.

Season 3 of Transistor Films, which Sky Studios support, has access to maximum-security facilities all throughout the United States and examines the crimes under investigation through exclusive interviews with the men and women who committed them.

Over the previous two seasons, the ten-episode seasons have taken us inside some of America’s most high-security prisons, allowing us to learn about the backgrounds of murder suspects on death row. The news of the show’s return took a while to surface because the second season premiered almost three years ago.

Is I AM A KILLER Season 3 Scripted?

As the film crews from Sky Studios’ Transistor Films sign their names on the visitor’s list and pass-through prison security to meet their interviewees, we can anticipate more of the same tales being told and lives being altered in Season 3.

Each prisoner will recount their lives, the crime that landed them in their cells, the motivation and drive behind their actions, and what they think about it now after years have passed and they have served some time as they sit down with them.

The conversation will proceed similarly for each prisoner. The number of episodes in Season 3 will be reduced from the previous seasons to just six, thus, that will be one difference.

The show has so far done an excellent job of portraying all sides of inmates on the infamous execution row.

We’ve heard accounts from some inmates who are content with their circumstances, including one who shared the terrible tale of murdering their own cellmate to get there.

We’ve also heard from people who sincerely regret what they did or who still adhere to their fight-or-flight justifications for becoming imprisoned with no prospect of escape.

On August 30, I Am a Killer: Season 3 will be available on Netflix.