Gerda: A Flame In Winter Be Gerda and walk through her life, overcome the challenges. 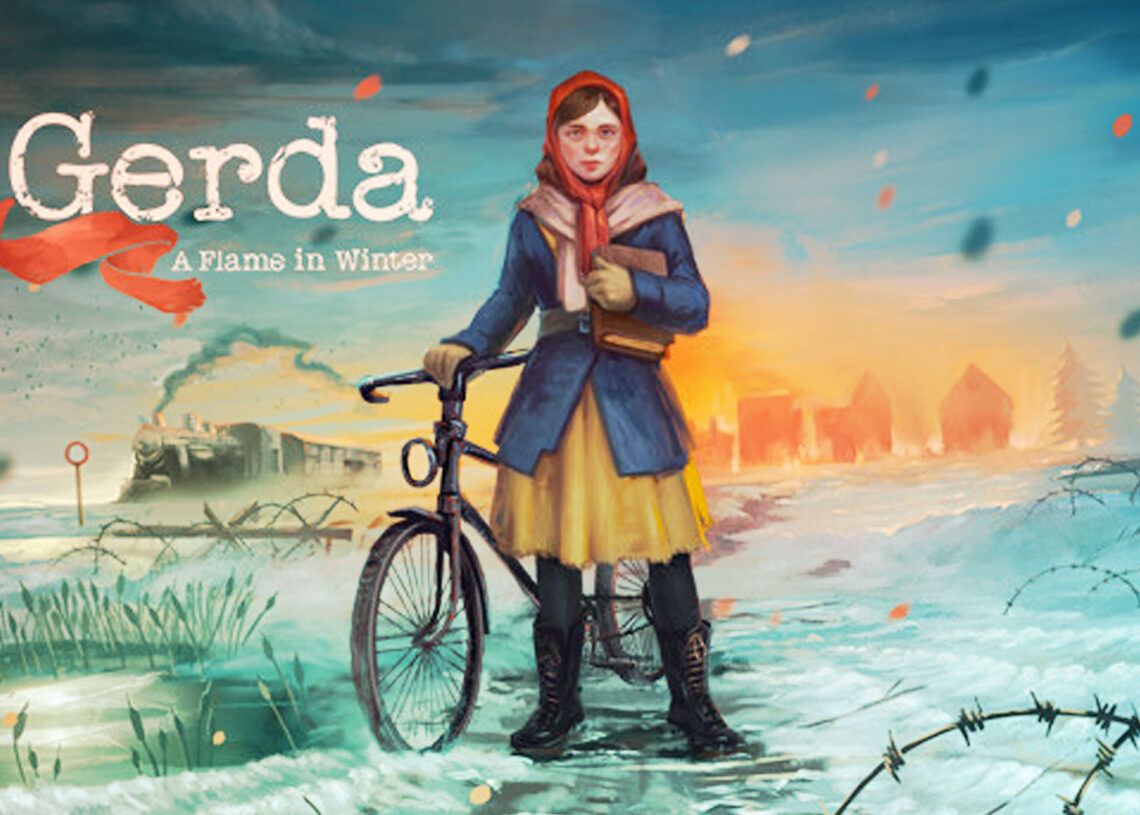 Gerda: A Flame In Winter will always be exciting to play games, which is why everyone is always looking forward to the release of new ones.

If you are one of those people who want to get your hands off guns and kill, there is some good news for you. A brand new game will be available to you very soon. Yes, you heard correctly, we are discussing Gerda: A Flame in Winter.

Gerda will be central to the game; a story like this has never been told through video games. There will be more questions that arise in our minds, such as what Gerda’s future will be.

How will she overcome the challenges in her life? So, on Gerda’s behalf, we have the opportunity to make things right. Are you prepared for the adventure that awaits you?

Also Read: Soul Hackers 2 Will be Available in August 2022

DONTNOD is best known for the first two Life is Strange games, as well as Tell Me Why for Xbox. So, unsurprisingly, it’s collaborating with a team dedicated to creating a narrative experience. It’s coming to Steam and Switch, making it a Nintendo-exclusive console, and it now has a release date: September 1st.

What is the Storyline?

The plot revolves around Gerda, a Danish citizen whose peaceful life is turned upside down when the Nazis occupy her village during World War II. As you enter the game, you are immediately struck by the melodic music that sets the scene. A classical score reminiscent of the era, eliciting a sentimental, emotional response.

Our story begins in Denmark in December 1939, shortly before the war, when you (Gerda) arrive at a train station. The gameplay is explained as part of the narrative in an appropriate and non-intrusive manner.

Overall, the controls are quite simple, requiring either a keyboard or a mouse (or both), and interactive items are marked as such. You are immediately confronted with heated exchanges and difficult decisions at the start of the game before entering a cutscene depicting the evolution of the war. After that, you’re transported to a time near the war’s end, where the rest of the game takes place.

Gerda: A Flame in Winter is best described as an interactive narrative in which some of the later story elements and choices you make are influenced by previous choices.

However, this isn’t unique in and of itself. Adding some RPG elements results in the ability to use certain points gathered throughout the day as part of your narrative choices.

Another important aspect is your interaction with other characters. You’ll be presented with numerous opportunities to influence your Danish neighbors or the Nazi occupiers. The relationship points you establish will significantly impact how the story develops. 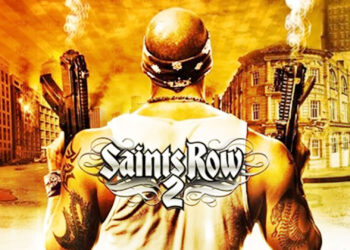