Never Have I Ever Season 3: August Release Date, and Cast Info

Never Have I Ever is all set to come with Season 3 and also in talk related to season 4! 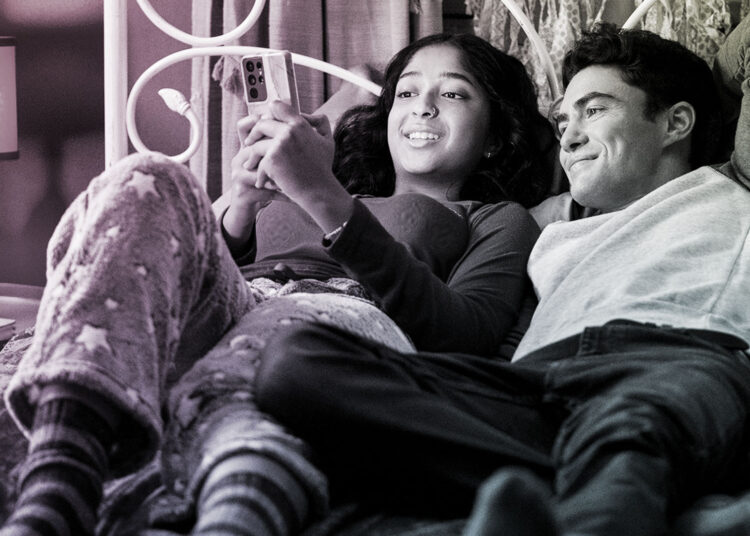 There is a lot of American series that have come with the theme of coming of age as well as comedy. But if we consider these things with the specification related to teen drama then we have some biggest names. Among them is the series called Never Have I Ever which is right now in talk related to Never Have I Ever Season 3 and also renewal for season 4.

Never Have I Ever Season 3 Release Date

Never Have I Ever is an American comedy-drama with the theme of coming of age. It came with 2 seasons with 20 episodes and but when it comes to Never Have I Ever Season 3 the makers have decided to release it on 12 August 2022. The filming already started on 29 November 2021 and soon concluded on 1 March 2022. Coming to the trailer then it has already released on 27 July 2022 and was liked by a lot of fans.

When it comes to the renewal the makers have announced the series for Never Have I Ever Season 4. Season 4 would be the final season for the series that is going to release somewhere in 2023.

The cast of the Series

Coming to the cast characters of the series then we would be seeing almost every leading actor back again with the same revision in the characters. So without further waiting, let’s jump into the cast and characters for Never Have I Ever Season 3:

Maitreyi Ramakrishnan would be as Devi Vishwakumar, Poorna Jagannathan would be Dr. Nalini Vishwakumar, Darren Barnet would be Paxton Hall, Jaren Lewison as Benjamin or Ben, Richa Moorjani would be Kamala Nandiwadal, John McEnroe would be again as the narrator, and many more.

As per Collider, Coming to the episodes of Never Have I Ever Season 3 then we would be getting 10 episodes again in the series. The first ever season was released on 27 April 2020 with 10 episodes. It was then followed by the second season on 15 July 2021 with again 10 episodes.

The series is related to a 15-year-old Indian American girl named Devi who lives in Los Angeles. When her father Mohan dies she loses all the sensation in her legs and it happens because of her psychological trauma after the event. Unable to walk for 3 months, she got miraculously recovered and was able to stand on her legs. It all happened with her love interest in Paxton Hall.