The upcoming star from the Kapoor family is quite a popular figure on social media. 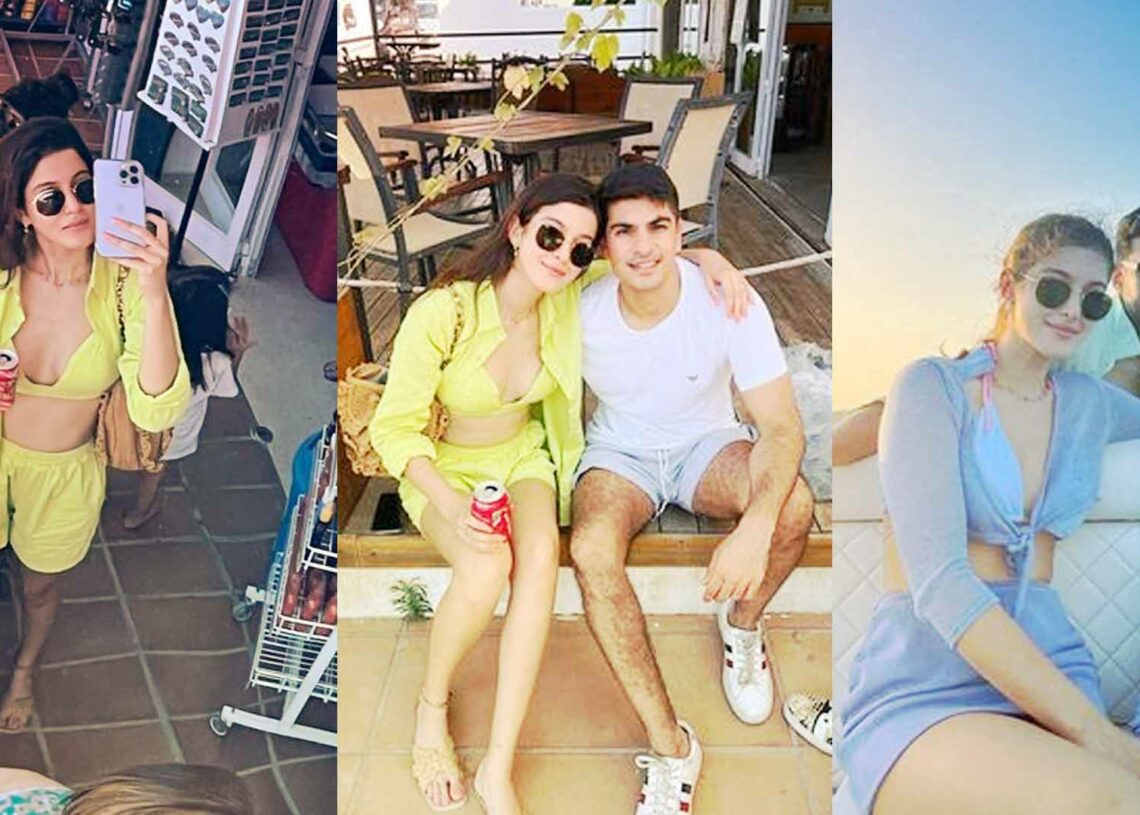 The Kapoors are the most prominent family in the Bollywood industry and they have produced stars after stars for the past several decades they have now become a brand. Shanaya Kapoor is one of the upcoming stars from the decorated family, even before entering the industry Shanaya has gained a huge fan following and media attention.

Shanaya Kapoor is the daughter of actor Sanjay Kapoor and Maheep Kapoor, she is quite popular on social media with Instagram followers of almost 2 million.

The 22-year-old actress will soon be making her Bollywood debut and she is supposed to star in a movie titled Bedhadak, produced by none other than Karan Johar who is well known for launching star kids.

The shooting for the film will start next year, and actors Lakshya and Gurfateh Pirzada will be seen alongside Shanaya in the movie.

Here you can check out recent posts of Shanaya Kapoor

Now, anyone who follows Shanaya must be aware that she is quite a party animal and she regularly posts on Instagram about her trips and outings, recently she uploaded some photos on her Instagram, hanging out with her friends on Ibiza island.

Shanaya never misses to make her presence felt among the her fans and media and recently she posted a thread of 10 photos in which Shanaya was enjoying to the fullest with her close friends, from selfies in boats to take a dive on the island water, soaking in the sun by the beach and finally wrapping up the evening with dance & music, she had all the fun.

Her outfits from the photos were blue and pink bikinis and a green crop top with green shorts, Shanaya looked amazing in the outfits and her well-toned body was full on display, Shanaya was wearing classy black sunglasses which got many compliments and the most special one was by her father Sanjay Kapoor.

Fans are eagerly waiting to see Shanaya on the film screen and hopefully, we will get a chance next year.