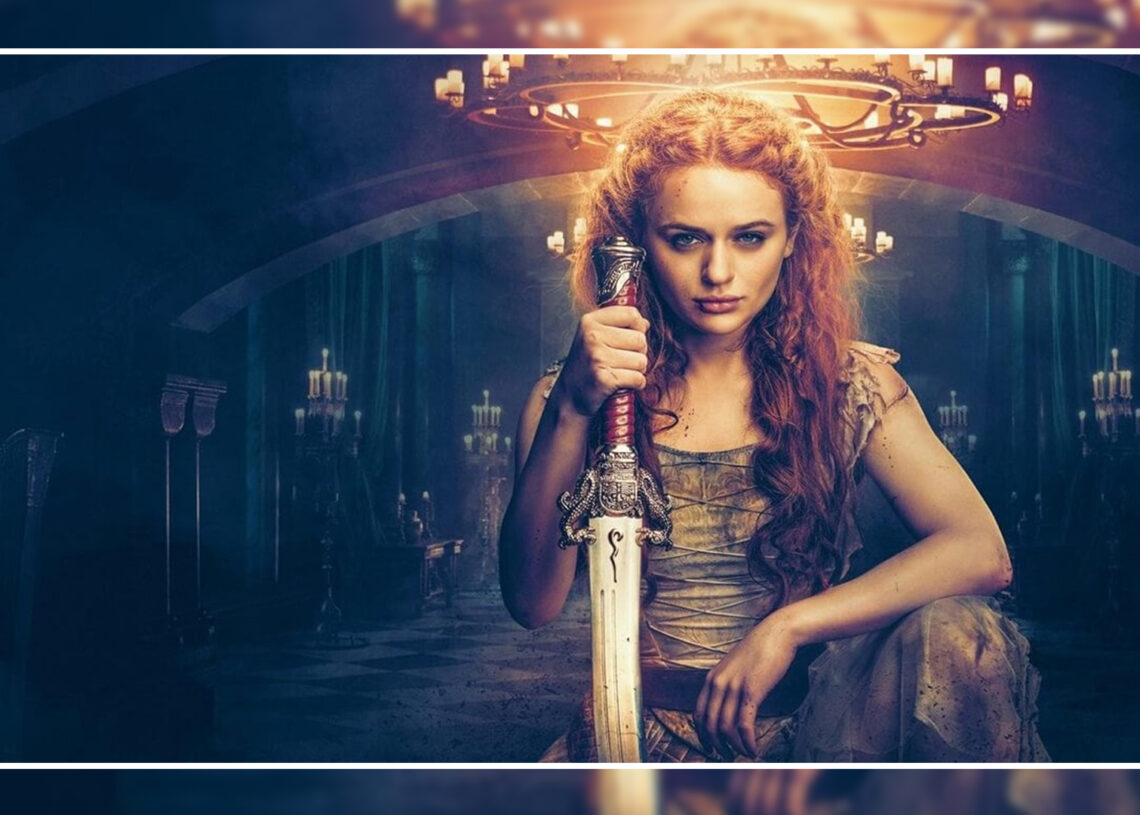 The Princess 2022 Update: Action, Fantasy, and Drama what if you will get all this in one movie? Every girl is a princess for her father Isn’t it the ultimate truth? I know the majority of you will agree with this saying. Princess 2022 is also about a daughter who is a princess and wanted to save her family from the evil people who are trying to marry her forcefully.

Released Date of the Movie:

The initial release date of the movie is the 1st of July 2022. In India, it is released on the 2nd of July 2022. It is streamed on Hulu in the United States and internationally on Disney+.

The Princess include cast with many awards in their name. The movie will star the following artists in the movie: Joey King, Dominic Cooper, Olga Kurylenko, Veronica Ngo, Martin Taskov, and Ivo Arakov. Cooper also played Sky in the 2008 musical, Mamma Mia and its sequel as well.

Trailer of the Movie:

The trailer starts with a voiceover with a classical tune in the background. Then the trailer tells us about the tower in which the protagonist is being locked by her enemies. As the movie is a fantasy the tower shown here is magical and the princess is captivated in chains. Then the camera shift toward the angry prince (Dominic Cooper) who confronts the king.

The princess then argues that she is not anyone’s property that can be traded and can be used for deals. Unknowingly, they are messing up with the wrong princess.

Seen now switches and now we see the badass side of the princess who is already angry. She is fighting with the armed men still wearing her wedding gown. And she turns out to be victorious. She is really rebellious about her freedom and wants to be free at any cost. She also wanted to save her family using any tactics.

If it takes anything to do it, she will do it. We can conclude that she is not afraid to get her hands dirty to protect her freedom.

The Plot Of The Movie:

We see that the princess is fighting with armed men who are twice their size. She does not want her freedom to be trampled upon.

Along the course of the story, the princess meets an ally who helps her to fight her enemies. Her behavior is not like typical girls means not ladylike behavior.

This princess doesn’t care about what you consider typical ladylike behavior and will jump down many floors with a guard to get her victory. She is seen running around with a sword with aggressive expressions on her face.

The film is directed by Le-Van Kiet. The film was written by Ben Lustig. The film is a product of the efforts of such talented people.

Thank You for reading this article:)