"Some things are so personal, it's scary. It's like NOTHING you've seen before & I need it to be handled with care," Nicki Minaj wrote on Instagram Thursday. 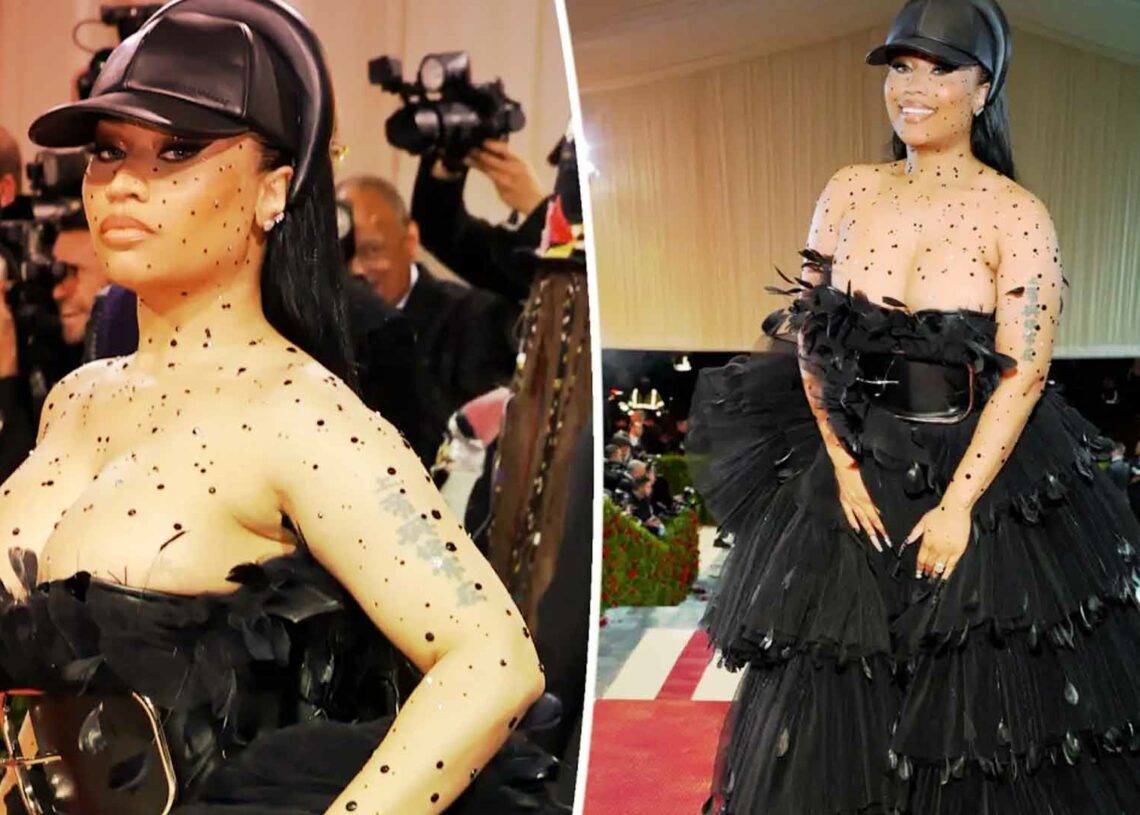 Nicki Minaj is giving fans a sneak peek at her upcoming documentary.

The Grammy-nominated rapper released the first trailer for her highly anticipated project, Nicki, on Thursday. Minaj tweeted the two-minute clip, writing, “VERY SOON!!!! The documentary about Nicki Minaj you didn’t know you needed. I adore you so much.”

The trailer opens with a well-known video of a young Minaj, 39, rapping before she is heard in a voiceover saying, “You don’t get a manual on how to be a famous rapper.”

The “Starships” rapper then appears on camera and says, “You just learn it as you go,” as footage of her taking selfies with fans, performing at arenas, and stepping off a private jet is shown.

The video continues with highlights from Minaj’s career as she delivers a message to her younger self. “I believe the woman back then was not afraid to fail. Female rappers were not particularly popular at the time.”

“I’m fighting for the girls who never believe they can win,” she says, as her hit single “Chun Li” plays in the background.

The trailer then cuts to a memorable moment in Minaj’s early career, when Taylor Swift praised the rapper on Twitter.

“I drove home from rehearsals listening to @nickiminaj’s Super Bass over and over. This song has become my obsession “Swift was born on January 8, 2011.

Minaj clarifies after the tweet is shown, “I’ve never wanted to fit in. Mainstream approached me. Rap is a serious art form for me.”

In terms of the realities of being a female rapper, she adds, “I believe that we simply do not receive the same level of respect as men. You constantly feel like you’re doing something wrong, so you stop doing it entirely. This industry is not a loving, supportive environment. It pretends at times, but it isn’t.”

The documentary is described in the trailer as “a story so raw, it can only be told by a true legend.”