Team Zenko Go Season 2: When Will It Release & Much More

checkout everything about the new season of Team Zenko Go here 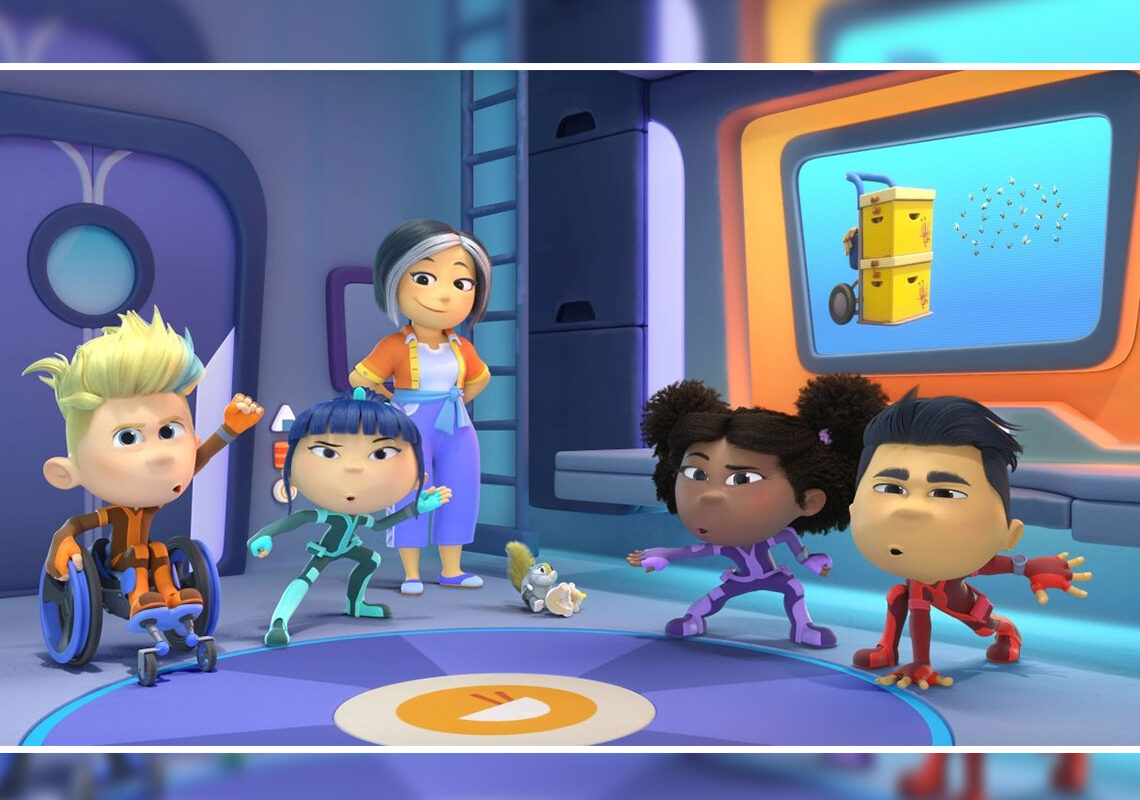 Team Zenko Go Season 2 is an Animated superhero adventure series based on the book Dojo Daycare by Chris Tougas and developed by Jack Thomas. The show has an IMDb rating of 7.9/10. the first season was released on 15th March 2022, and the season has a total of 12 episodes. The show has been produced by Dreamworks Animation and Mainframe Studios.

The show focus on 4 friends Niah, Ari, Elli, and Jax who team up to toggle the problems which are happening in their town, they are mentored by Auntie Yuki and Ponzu. The show is best for kids and there are no such scenes or dialogues which may affect them.

The new season of Team Zenko Go already aired on 11th July and the team is back with a bang, the plot is good and there are several scenes that will definitely make us say WOO!

The show has already been released on Netflix and we can see Ari, Ellie, and Niah are back to save their town from bad we may also expect a better storyline than the previous one. If you are a Zenko fan then we are sure this show is definitely worth watching for you.