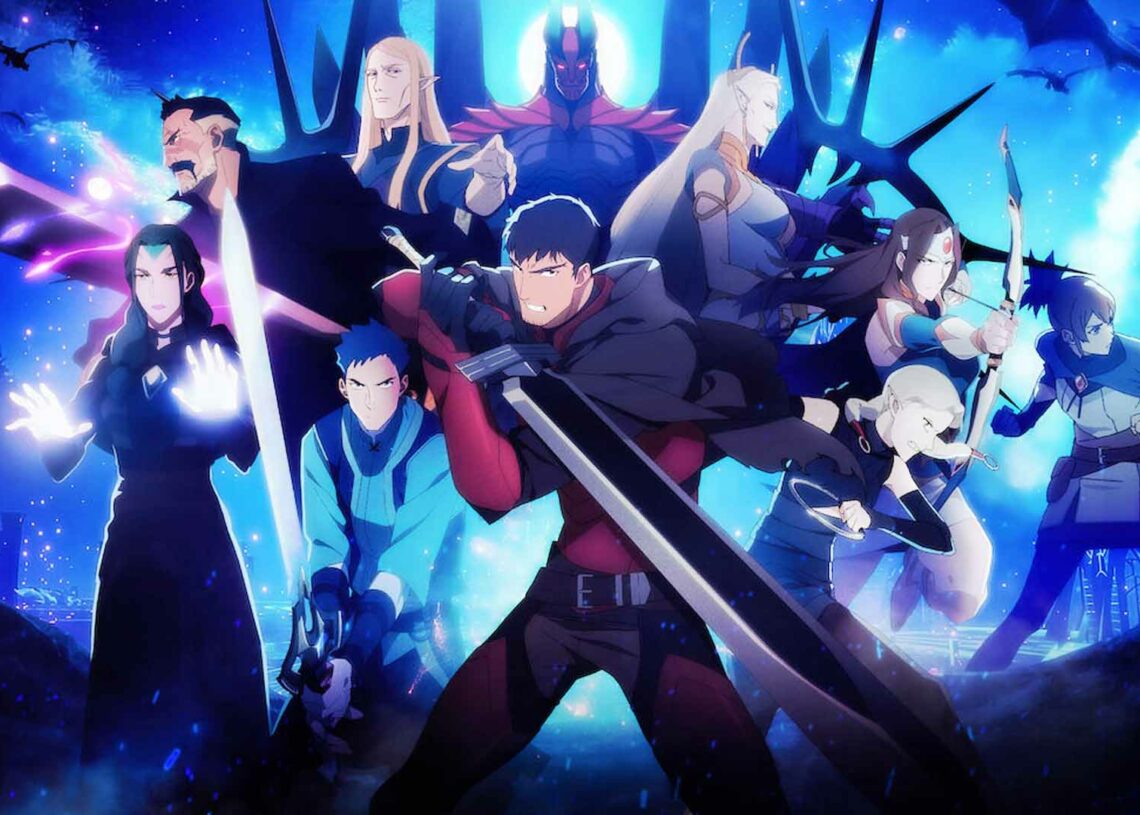 DOTA: Dragon’s Blood: Book 3 trailer is released and you can see Davion using his powers, and asking his foes how to defeat an enemy. Anime is one such new genre which is really liked by today’s youngsters as well as children. Infact, the youth of today prefer to watch Anime over fictional and non-fictional movies.

Isn’t that amazing and fascinating fact this is!!! It is based on the popular online role-playing game ‘Dota 2 ‘. The first season of the anime premiered in 2021. The USP of the series is its wonderful and epic storytelling!!!

The third season will hit your screen through streaming leader Netflix on 11 August 2022. I am pretty sure on that day you must be sparing your tie to watch this masterpiece!!!

The series is created by Ashley Miller

Synopsis of the series:

In this season the protagonists need to fight with their indomitable and powerful enemies or foes. They need to sacrifice many things to bring peace and stability to the world. But the question arises is whether all the sacrifices made by positive characters will be able to bring the world back to normal.

The fantasy series revolves around Dragon Knight discovering and killing the dangerous dragons so that the world can be a safer place to live. And the name of the protagonist is “Davion”.

He will be engaged in never seen before troubles during this season. The world of the characters in the anime series is going to be upside down this time.

Mirana will discover her newfound powers and go into their depth. She will be holding the position of Empress of the Sun at the Halo Imperium. She will be experiencing many new things this season.

Terrorblade will probably be seen playing a prominent role in this season. Slyrak will be having action sequences with Terrorblade. The characters will be seen diving into a concept called Multiverse. So many interesting things to be uncovered during this season Woah!!

It’s a classic clash of idealism and cynicism.

Following the pattern of the previous two seasons, we could expect to have 8 Episodes in this scene as well. But the images released till now are up to 6 episodes only!! Let’s Hope to have more episodes of our much-loved anime series.

Cast of the Series:

Trailer of the Series:

Netflix released the official trailer on 14 July 2022 on YouTube.

Here is the link to the trailer:

You can access it by clicking on the link.

There are many speculations that DOTA will also have a season 4 soon and that will be the ultimate and final season !! So, the excitement will keep on continuing !!!

Thank you for reading this 🙂
Please Subscribe us at Google News