Olivia Rodrigo Spotted with Rumored Ex-Boyfriend Joshua At An Event!

Olivia Rodrigo's ex boyfriend Joshua was seen with her, all smiling and being happy!! 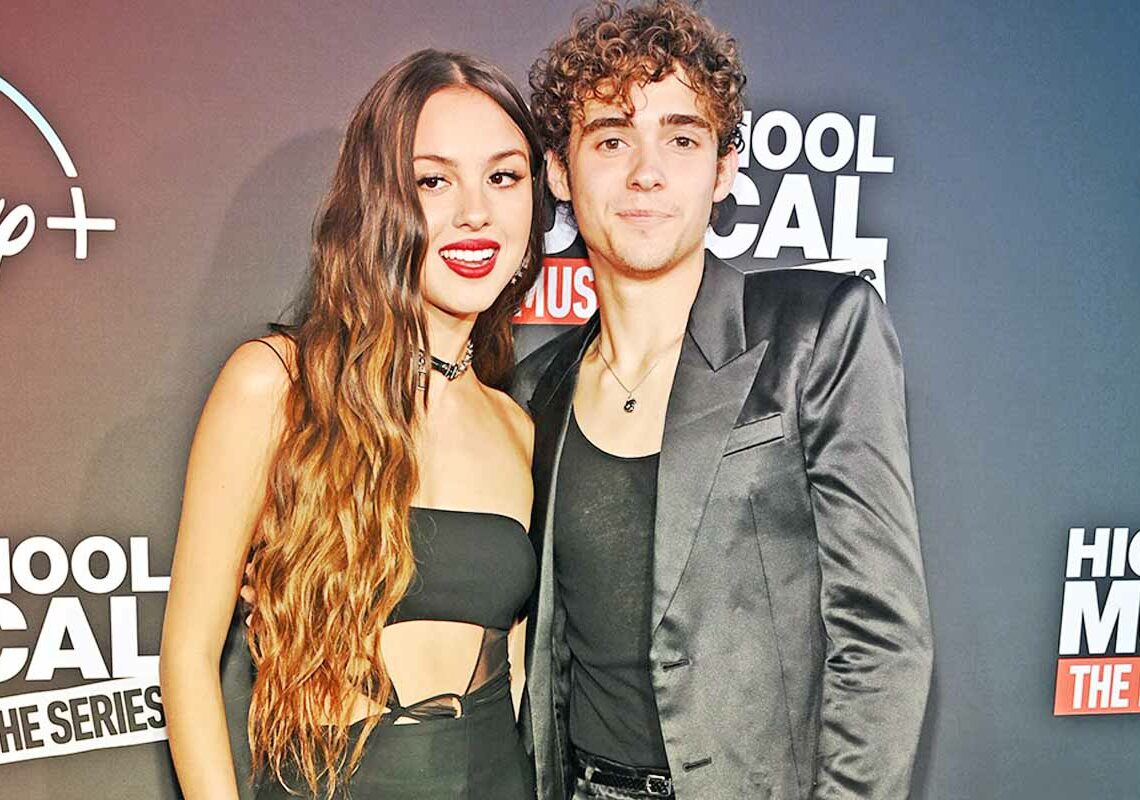 Olivia Rodrigo Was Seen With Her Rumored Ex-Boyfriend Joshua At An Event! There is a lot of event and premiere that occurred recently in Hollywood.

The same happened with the singer Olivia Rodrigo who recently attended the premiere of HSMTMTS with her rumored ex-boyfriend, Joshua Bassett.

It was on 27 July when we have seen the 19-year-old singer Olivia Rodrigo with her rumored ex-boyfriend Joshua Bassett. They got a lot of attention while they smiled at each other and also chatted. These all things had happened on the red carpet of High School Musical: The Musical: The Series Season 3.

They both were looking great in their black outfits and had also put their arms around each other. They have come there to promote the third season of the High School Musical.

This reunion of the couple came when they made headlines through their dating as well as their breakup rumors. It was believed that they both dated but separated. Joshua Bassett is right now dating Sabrina Carpenter and has moved on but left Olivia Rodrigo with a lot of inspiration that can be seen through a song called Drivers Licence.

Their break-up also got reflected in different songs like Deja Vu where the moving on of Joshua was reflected indirectly. It was never confirmed by any party whether they were in a relationship or not but at the same time, they have not denied it.

It was also said that Joshua has written a song called Only A Matter Of Time which was a kind of reply to the Driver’s Licence of Olivia Rodrigo. It was said that the girl who was mentioned in the song was no one else but Sabrina who is right now in a relationship with Joshua.

After whatever drama has happened between the couple, they came to praise each other and each other’s work. It was said by Olivia that it is very less important for whom she has written the song but the song is really important. And with no doubt, she has made it worthwhile by winning Grammy for her album called Sour. The singer has also said that:

“It’s resonating with people because of how emotional it is, and I think everything else is not important. …To see it do really well — to have this really painful moment in my life, and turn it into something beautiful that can maybe help people through a tough time that they’re having like I was having a tough time — it’s just so empowering. I feel grateful that I got to do that.”