She-Hulk: Attorney at Law Everything We Know So Far

She-Hulk: Attorney at Law - What can we anticipate? 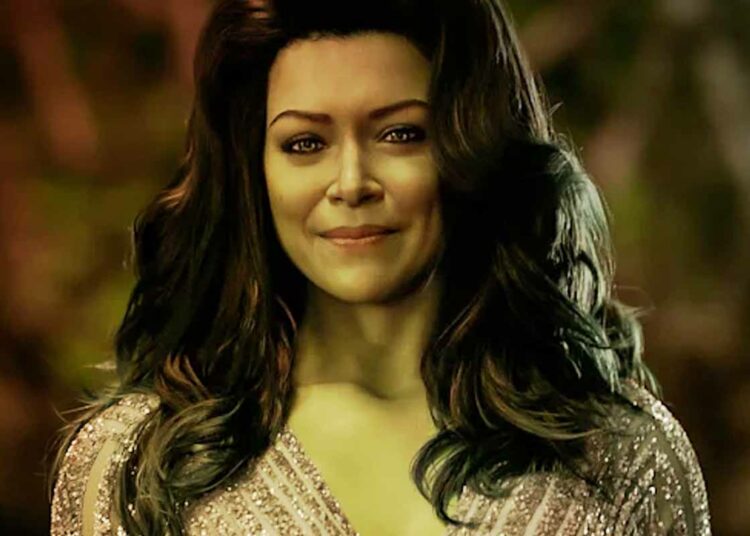 Good news, everyone! In August, Disney+ will introduce you to an upcoming season of the Marvel Studios franchise. With the conclusion of Ms. Marvel and the impending release of She-Hulk: Attorney At Law.

So, it was only a matter of time before we saw promotional material for the upcoming series. As the release date of She-Hulk approaches, Marvel Studios has released a new final trailer ahead of the series’ August debut.

She-Hulk: Attorney at Law is an upcoming American television series created by Jessica Gao for the Disney+ streaming service, based on the Marvel Comics character She-Hulk.

It is considered the eighth television series in the Marvel Cinematic Universe produced by Marvel Studios, sharing continuity with the franchise’s films.

She-Hulk: Attorney at Law is set to premiere on Disney+ on August 17 and conclude on October 12.

Although the She-Hulk series was announced alongside Moon Knight and Ms. Marvel in 2019, it took a little longer to arrive — which is understandable given the trailer Disney+ released in May and its fully computer-generated title character.

But, in addition to providing a good look at the character Hulked out, it also demonstrated some of the program’s sensibility and, presumably, its goals as an out-and-out Marvel Studios comedy.

Or, at the very least, something more sensibly advertising itself. Will the public respond? Will the inevitable pivot to action be as successful as it was with Hawkeye?

What is the storyline going to be?

Jennifer Walters, a lawyer specializing in superhuman-related legal cases, is at the center of She-Hulk. She is also the cousin of Bruce Banner, better known as the Incredible Hulk and one of the world’s saviors in the Marvel Cinematic Universe.

However, as the trailer released in May suggests, her career and family will collide with a superhuman outcome.  As Bruce begins to educate her on the whys and hows of Hulking out. And, as the official explanation puts it, she must then navigate “the complicated life of a single, 30-something attorney who also happens to be a green 6-foot-7-inch superpowered Hulk.”

She-Hulk: Attorney At Law will follow the life of Jennifer Walters, a lawyer-turned-superhero who defends superheroes in her law firm. When she receives a blood exchange from her cousin Bruce Banner, also known as The Hulk, she gains her Hulk powers.

Who can we expect to see?