The Resident Season 6: Confirmed Release Date, Plot, And Everything

Obsessed with the medical drama? Here is every detail including the confirmed release date, plot, cast and everything else about the all new season of The Resident! 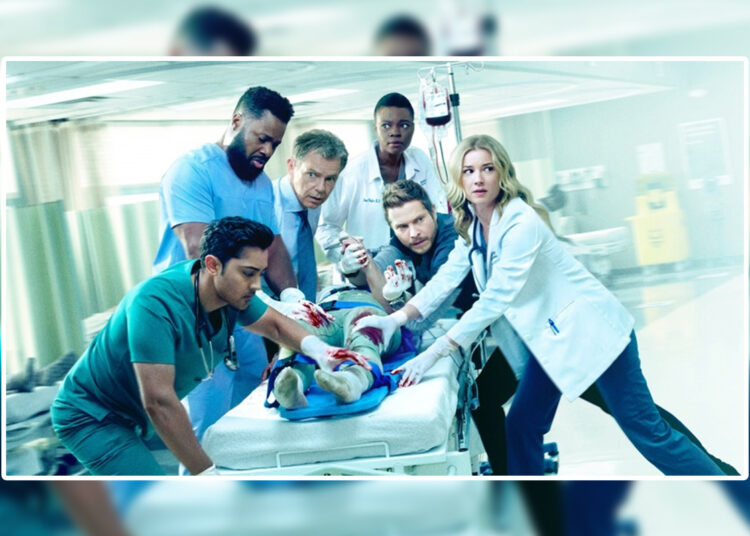 The Resident Season 6 Update: It is 20th September, 2022. The Resident is returning on FOX for the sixth time! What more fascinating news can you ask for?

Are you a medical drama fan? Does the world of medical practitioners interest you most? Do you always want to explore the situations they face in their day-to-day life with public health issues that count as one of yours too? Do you relate the drama in the world of doctors as a binge watch material? If all the answers are yes, or even some of those, you are a The Resident fan for sure.

And, this is the article for you while you are craving for your favorite TV series’s sixth season. Give a read to the very end to know about every single detail of the upcoming season of The Resident.

The American medical drama debuted in January 2018. After successive seasons of intense drama, providing knowledge in the medical world and a huge viewership the show was renewed for its fifth season in May 2021.

The Resident Season 6: Confirmed Release Date, Plot, And Everything

The series is based on the book Unaccountable by Marty Makary. Chastain Park Memorial Hospital is the focal point of the show. It is all about the lives of doctors and medical staff of the hospital. Also, the show excavates the bureaucratic structure and practices of the hospital.

The Resident is more of a show which alongside the fictional storyline keeps the viewers sticking to it by providing a unique insight into a world which at the same time is very known and unknown to us, the medical world.

The season finale of the previous season of The Resident showed fan-favourite Nic Nevin via flashback. Due to the cast member Emily VanCamp’s decision to quit the show, the earlier episodes showed Nic dying because of a car accident. The flashback showed her and Conard Hawkins on a date after their baby Gigi was born.

He thought of a conversation among themselves about moving on if one of them dies. This projects the plot to Conard having a romantic relationship with Billie Sutton or Cade Sullivan.

Other doctors in the hospital approached their life in new ways. Devon Pravesh renewed his relationship with Leela Devi. The Padma found she was pregnant with a twin. Ian Sullivan got to know about his prostate cancer. Although, he was helped with surgery.

Randolph Bell on the other hand decided to help Leela in her career. In the upcoming season, there are speculations and forecasts on Conard’s future life, his probable affair precisely, Devon, Leela, and their family in its very initial stage, Kit and Bell’s wedding, and Cade, and her narcissistic father.

It’ll be another must-watch for sure because of its typical plots which expose American public healthcare and its flaws.

as Dr. Ian Sullivan etc. Amy Holden Jones, Hayley Schore, and Roshan Sethi are the creators of the show.

The world can’t wait for more medical drama. The Resident will expose the problems of American health care along with the intense drama-woven plotline is something every fan is waiting for. Now it’s all about the 20th of September. Don’t miss it!