Before her headline performance at this year's Reading & Leeds Festival, Megan Thee Stallion revealed that she will perform at London's Brixton Academy.

by Sujit Maity
Reading Time: 2 mins read
A A
1 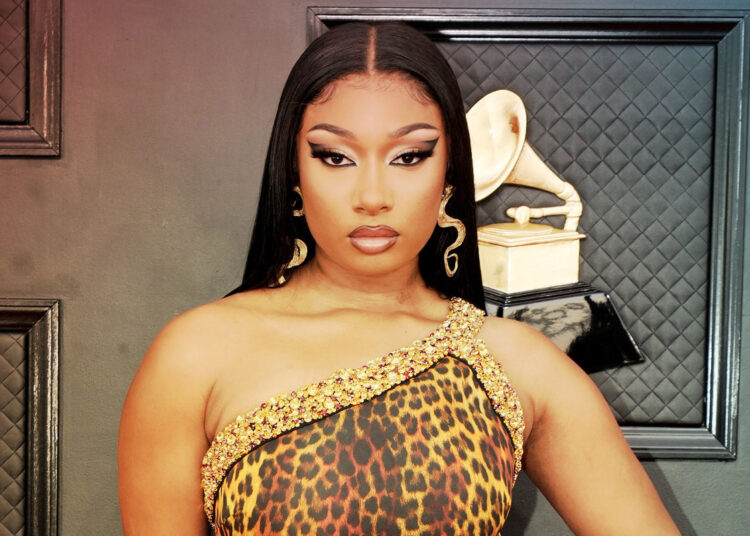 The multi-platinum selling artist’s next performance will feature her distinctive hot girl summer songs and collaborations with A-list artists including Cardi B, Dua Lipa, Beyonce, Shenseea, and many more.

Her fiery single, “Plan B,” featuring the Houston native spewing bars over a well-known sample of Jodeci’s “Freek’n You (Remix)” with Wu-Tang Clan, was released shortly after the announcement.

Additionally, Megan and Dua Lipa collaborated powerfully on the song “Sweetest Pie” earlier this year. Megan most recently shone at the 2022 Billboard Music Awards when she took home the “Top Rap Female Artist” trophy for the second year in a row.

The Webby Awards also acknowledged her for her advocacy work and she was given the 2022 Special Achievement Award.

What did Megan Thee Stallion share about the Performance at London at Brixton Academy?

Megan has established herself as unstoppable with the release of her critically acclaimed and Gold-certified first album, Good News, and the achievement of two global record-breaking Billboard Hot 100 #1 singles with the songs “Savage Remix” starring Beyoncé and “WAP” with Cardi B.

In addition to five BET awards and three GRAMMY awards, including Best New Artist, Megan has received recognition for her musical accomplishments.

Megan released her historic “Why I Speak Up For Black Women” op-ed and accompanying graphic with The New York Times in October 2020, following a strong and politically heated performance on Saturday Night Live that demanded justice for Breonna Taylor. Megan was named one of TIME’s 100 Most Influential People of 2020 as a consequence of it.

She just established the Pete and Thomas Foundation, a non-profit group to empower and help women, kids, seniors, and underprivileged areas in Houston, Texas, as well as all over the world.

The organization’s three main pillars are housing, health + wellbeing, and education. Since she is headlining this year’s Reading and Leeds Festival, it won’t be the last time we see the rapper in the UK for a while. She’ll perform in London at 7 o’clock.