by Cheshta Goyal
Reading Time: 2 mins read
A A
0 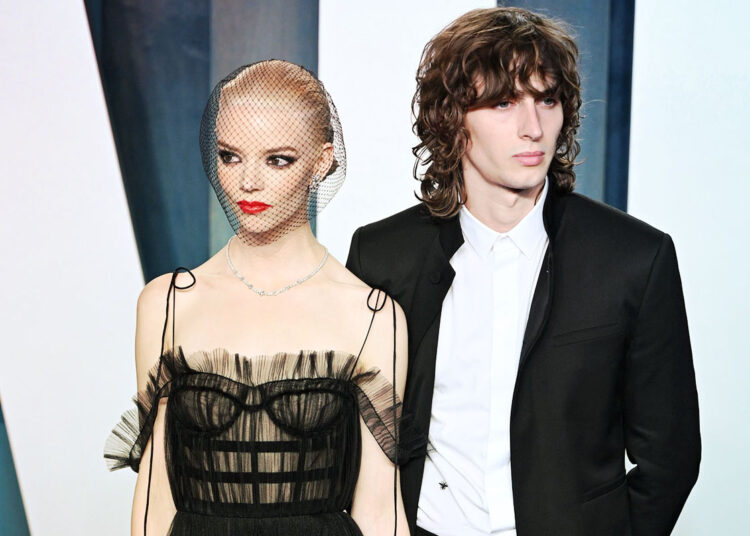 The pair has to know been together for a year. The Rumours of their wedding began to circulate on Monday 18th July. This happened just after when they were spotted out hand in hand in Sydney.

As per photos and sources, Taylor-Joy looked happy and relaxed in a tan turtleneck sweater, blue jeans with her massive engagement ring, and a shiny matching wishbone diamond ring too on the same finger.

Though the couple themselves are yet to publicly speak out about their wedding. It seems that they apparently exchanged vows in the US before heading to Australia. As Taylor-Joy is filming Furiosa, the prequel to Mad Max: Fury Road there.

Initially, The Queen’s Gambit star was clicked wearing her engagement ring a few weeks ago in Sydney. At the time, an onlooker told the Daily Mail:

The adorable couple Taylor-Joy and McRae began dating in early 2021. In April, The actress essentially confirmed their romance during a talk with Elle. While talking to the reporter there she referred to him as her “partner.”

Now talking about their long-distance relationship, she said, “Yes, it is difficult, but it’s also kind of great and lovely as when you’re together you’re really valuing the time that you have.

By July 2021, The Sun reported that the two were “practically living together,” and now, it seems, they are husband and wife. In addition to it this year on Valentine’s Day, the actor posted a black and white snap of the couple kissing with the caption:

“👥We’re the same shape👥Happy v day lovers 💋”. Is it quite fast? Yes. Are we firm believers that when it is right it’s right? Absolutely. And crucially, as long as ATJ is happy, so are we.