The Resort Release Date, Trailer, Plot, and Many more

The unexpected disappearance and the mystery surrounding it 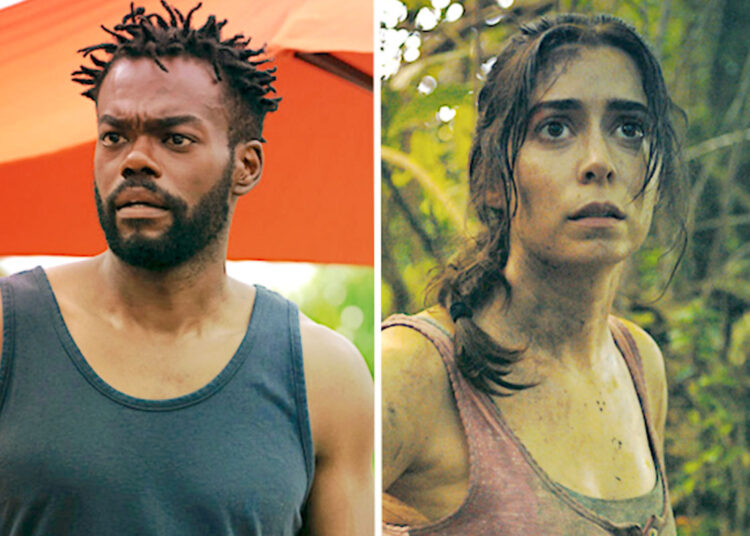 The Resort: Do you need a break from all your responsibilities? What about a show about a couple who spend their free time away from work and responsibility? They were eventually drawn into the mystery surrounding the missing case. If you enjoy watching series about how mysteries unfold and how they must catch up in such a situation? Then this series will undoubtedly be of your choosing.

Do you want to learn more about the series? then continue reading the entire article.

The Resort is an upcoming American black comedy mystery television series created for Peacock by Sam Esmail and showrunner Andy Siara. The series will premiere on Peacock on July 28, 2022.

Peacock has released the official trailer for the upcoming series The Resort. where we get a quick glimpse of the show’s various incidents The plot revolves around Noah and Emma.

Noah and Emma decided to celebrate their tenth wedding anniversary by taking a trip to the Mayan Riviera and staying at the Oceana Vista Resort. Noah has been happy with his life, and he believes that this vacation is a must from his work schedule.

Emma, on the other hand, believes that their marriage is stagnant. This is due to the fact that they do not have children. So, in the midst of this, they will be drawn into a mystery that occurred about 15 years ago. Two people were missing, and no one knew where they were. What does the future hold for the couple?

The plot revolves around the couples and how they became entangled in the mystery surrounding the resort and the location where they chose to spend their vacation. While Noah and Emma are at the resort, she ventures out into the wilderness, where she discovers a phone.

Then another resort guest went missing, and yet another was reported missing. However, nothing was discovered. Where have they gone? What became of them? Are they still alive or have they died? Let’s see if the couple can solve the mystery that has been buried for 15 years.