Locke & Key Season 3 is Dodge Back? 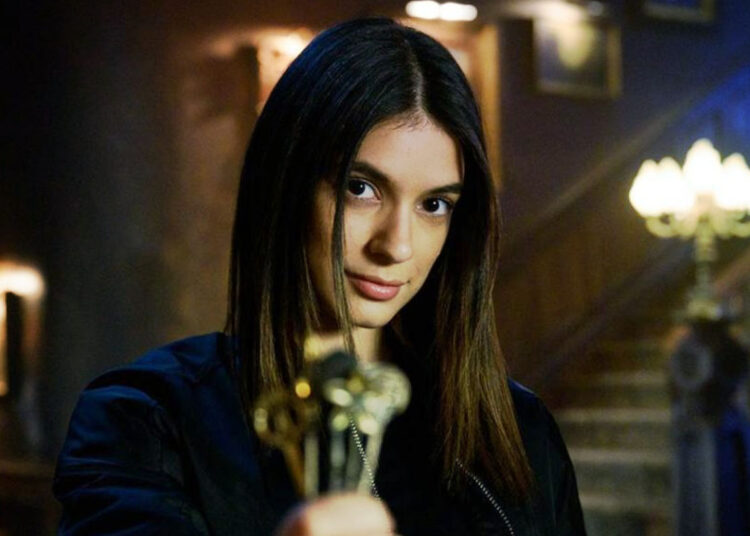 Locke & Key Season 3 Updates: Locke & Key is a fantasy, drama, and horror series from Netflix, that debuted in 2020. Soon after its release, it astounded both critics and audiences. The second season of the show was even better.

But there is still a tonne of other mysteries around Keyhouse to be revealed. And the conclusion of season two undoubtedly primed us for a great deal more action.

Since Season 3 was intended to be the show’s last season, the Joe Hill and Gabriel Rodriguez adaptation of the IDW comic books is receiving a fitting finale.

When will Locke & Key Season 3 be out?

Locke & Key season 3 will release on Netflix on August 10. The streaming service announced this on the first week of June as part of its annual Geeked Week.

The upcoming third season of the supernatural thriller series will be the final, as Deadline exclusively revealed in April.

What’s the plot of Locke & Key?

After their father is mysteriously slain, the Locke siblings are followed in the coming-of-age supernatural tale.

Moving into their family home, Keyhouse, the three siblings, and their mother learn that it is filled with magical keys that might be related to their father’s passing.

A mysterious demon awakens and will stop at nothing to grab the various keys from the Locke children as they investigate them and their special powers.

Who all are in the series so far?

Darby Stanchfield, Connor Jessup, and Emilia Jones will undoubtedly be included in the cast. The rest of the cast is made up of Jackson Robert, Brendan Hines, Sherri Saum, Kevin Durand, and Coby Bird.

How many episodes will there be in season 3?

Season 3 will only include eight episodes overall, compared to the first and second seasons’ 10 episodes each. The show’s authors always intended for the final season to consist of eight episodes. Thus you should expect these episodes to be very narratively dense.

Although Locke & Key is based on a comic book series, the show’s story has substantially departed from the comics, making it difficult to predict what will happen in season 3.

There will be a lot of activity, that much is certain. There may be anticipation that Captain Frederick Gideon will be an even greater foe than Dodge. Given that the finale of season 2 hinted at his menace.

Additionally, family relationships may change and develop considerably in the future season. Because given that Nina used the Memory Key to recover her forgotten memories in season 2,

There might be some serious consequences to that. Tyler, who was still in shock by Jackie Veda’s passing, chose to do the opposite. He might stop being able to utilize magic when he gets closer to becoming 18 as well.