Zendaya bags another record, gets nominated for Emmy.

The worldwide sensation is achieving huge amount of success at very young age. 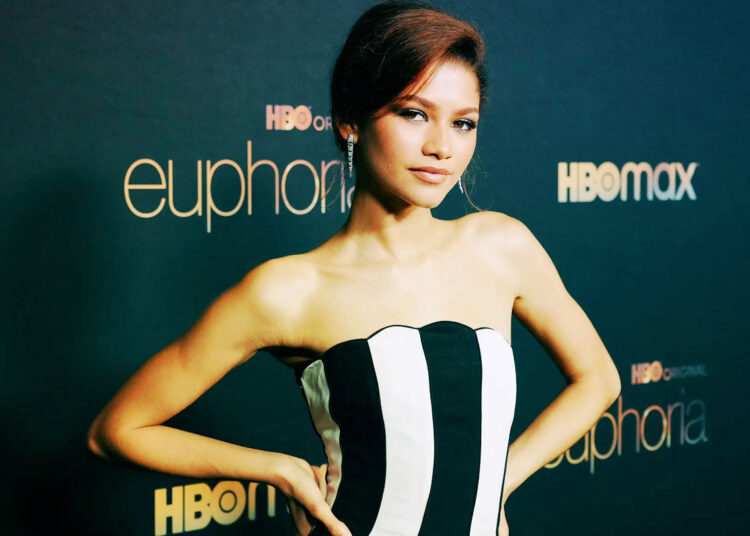 Zendaya is steadily going on the path of becoming one of the greats in the Hollywood industry, we often hear age is just a number when it comes to talent, and rightly so as Zendaya is a living example of that and at an age of just 25, she has already proved that one can achieve anything with hard work.

Now, Zendaya has added one more feather to her hat as she has become the youngest female producer to be nominated for an Emmy.

Zendaya is one of the most popular icons in the world right now and with 148 million followers on Instagram and the number is growing so steady that she might become the most followed female on IG in the coming 1-2 years.

Zendaya started her career when she was just 12, her initial work was in toy advertisements and modeling for retail giants like Mervyn’s and Macy’s, she also featured in various music songs and notably in one of Katy’s Perry’s songs.

In 2009 she was selected for Disney’s teen sitcom show Shake It Up and that particular season created numerous records, later next year she also hosted a show. Zendaya’s first break came in 2012 when she was selected for a Disney Channel Original Movie titled Frenemies.

Zendaya then participated in several dances and music reality shows including Dancing with the Stars season 16, she also released solo albums. But the highlight of her career came in 2017 when she got featured in the superhero film Spider-Man: Homecoming.

Well nothing comes easy and Zendaya has literally built her in the industry with more than a decade of hard work and she truly deserves all the success she is getting.

Zendaya has been nominated for Emmy’s for her amazing work in Euphoria, she also posted a candid photo of herself on Instagram and captioned the post with feelings of gratitude and appreciation for her team.