The Rookie Season 5: All You Need to Know About The Show

Is The Rookie Season 5 coming soon?? Here is everyone you need to now! 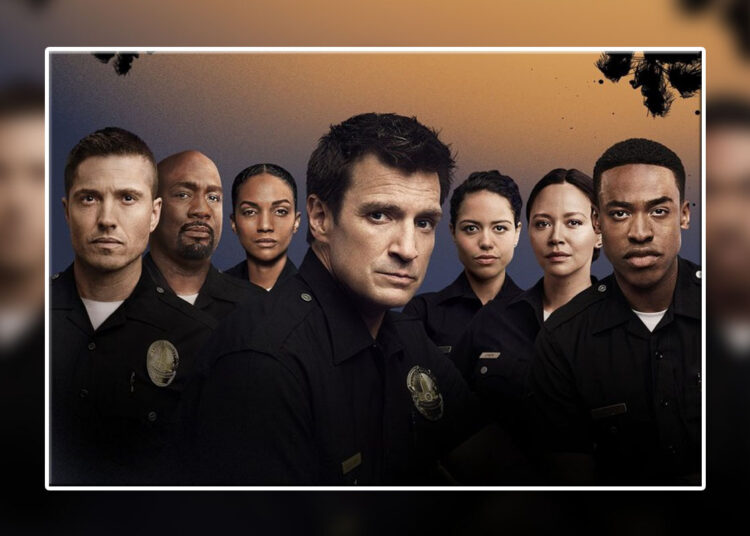 There is a big announcement for The Rookie Fans!!! Season 5 is on the way and is coming soon!!

ABC has made an official announcement just after a few weeks after the finale of season 4. The Rookie drama series was renewed for season 5 by ABC and the announcement was placed through the official social media handles of the show.

On March 31, 2022, The Rookie shared a post on their official Twitter handle quoting #TheRookie is officially returning for season 5 on ABC.

On June 16 The Rookie shared an exciting Instagram post with a group still photo featuring viewers’ favorite characters like John Nolan, Nayla Harper, and Lucy Chen and a caption saying “When you hear that the season 5 premiere of #TheRookie is Sept 25 on ABC 👏Who can’t wait to tune in?!”

When is The Rookie Season 5 premiering?

ABC has announced that September 25 will be the date of the premiere of The Rookie Season 5 at 10 pm ET on channel ABC!

The Rookie crime drama follows John Nolan, a man in his forties, who become the oldest rookie at the LA police department this show is also based on real-life Los Angeles Police Department officer William Norcross, who moved to Los Angeles in 2015 and joined the department in his mid-40.

The Rookie has a lovely fan base and has gained a positive response from the audience, it has 68% fresh ratings on Rotten Tomatoes and 8 out of 10 ratings on IMDB.

This crime drama can be also streamed on OTT platforms like FuboTV, lifetime, and Hulu Plus.
Stay tuned with us for more updates on your favorite shows!! ✨