About the season 2 and cast 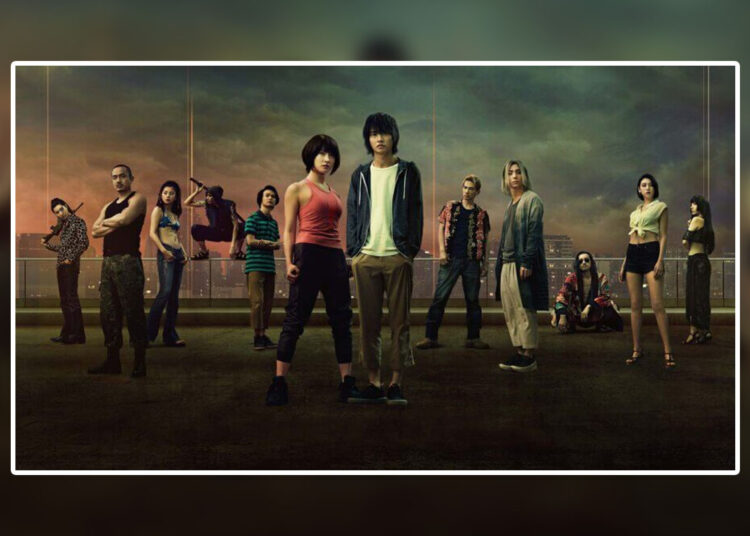 Alice In Borderland Season 2 Update: Based on the manga series, Alice in Borderland was one the best hit series of Netflix. The show’s eight episodes of season 1 introduced an alternative version of Tokyo where people are forced to play games to survive. Ever since Alice in Borderland first came out fans have been eagerly waiting for its second season. The show ended up with a major plot twist creating a curiosity among fans to know the progression of the plot.

Alice in Borderland is one of the highest-budget projects and it took a long time to make, so it is skeptical to know whether Netflix would renew it’s Season 2.

Hopefully, Netflix has confirmed, and also the crew has announced that Season 2 is in working progression through considering the high-quality production and its budget.

Until March 2022, Netflix didn’t release any official dates for Season 2 which really disappointed the fans, as they were convinced that the show would come back somewhere in 2021.

One of the reasons for delaying was COVID19 due to which filming was probably late, resulting in the postponement of the release. However, the product had wrapped filming of a popular Japanese sci-fi action series.

As expected, the Season 2 of Alice in Borderland will have difficult challenges. At the end of season 1, ten individuals made it out alive and they will surely be back in season two. The characters will encounter larger and more severe trials and will get ready for the next game.

In season two, Kento Yamazaki plays Ryōhei Arisu and Tao Tsuchiya who portrays Yuzuha Usagi in the show, have both confirmed that they would be a part of the upcoming season and also other cast members who are most likely to return include Nijirō Murakami, Aya Asahina, Ayame Misaki, Riisa Naka are some of the characters that manage to survive the game.