About upcoming season 4, cast and all season theme 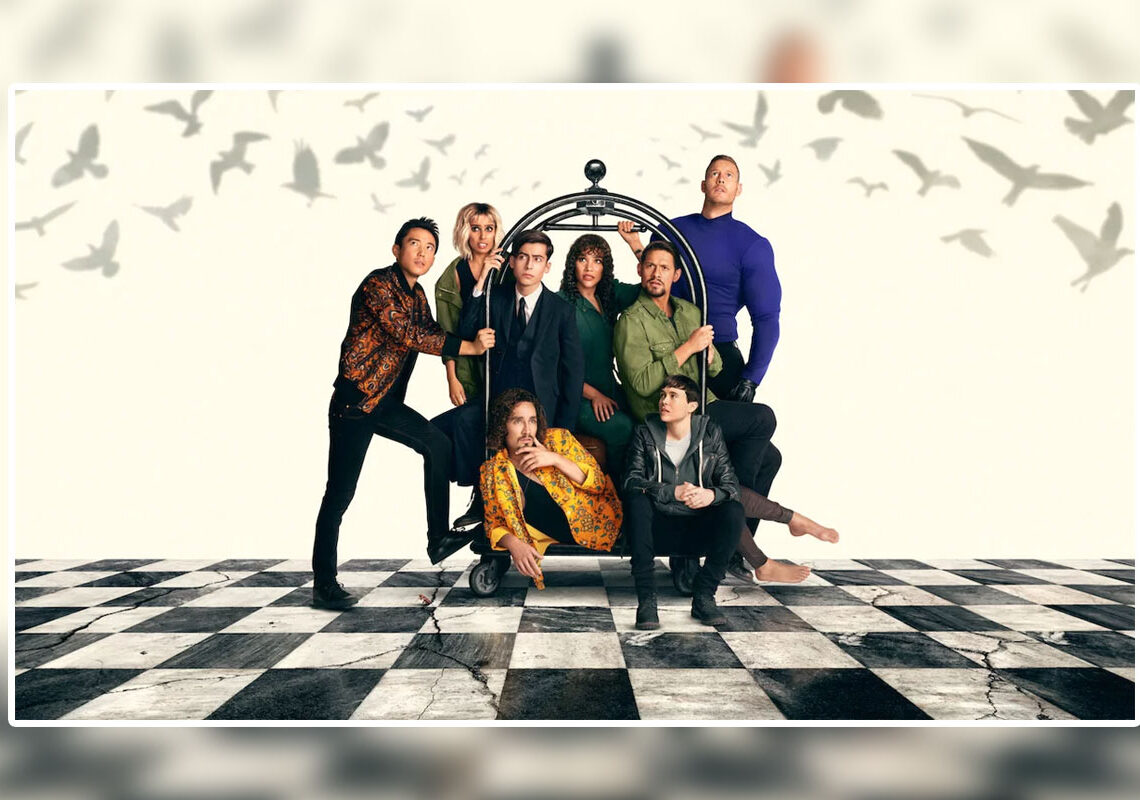 The Umbrella Academy Season 4 Update: One of the most popular shows on Netflix, The Umbrella Academy is back with season 4. The adaptation of the comic book series by Gerard Way and Gabriel Bá, Season 1 was released in 2019 and is still continuing its legacy.

Season 1 was about the umbrella academy trying to prevent the moon from destroying the world and season 2 shows the siblings stuck in the 1960s as the risk of nuclear war loomed and they had to ensure that JFK was assassinated.

So season 3 plot line about meeting their doppelgangers at the sparrow academy, and attempting to save the world from kugelblitz, was strangely on-brand for the series. While they were unable to stop from destroying the universe in the timelines.

The heroes were able to get to oblivion, where they are able to restart the universe but this time largely to Reginald Hargreeves’ plans. Now Reginald is the head of the massive business and the heroes are deprived of their powers. And that’s how season three ends in another major curious cliffhanger.

Officially season 4 of umbrella academy has not been confirmed by Netflix. But soon they will greenlight the Series for season 4. Being one of the hit shows, it seems unlikely that the streaming service will pass on a season 4, which will be more intriguing and amazing to watch.