The plot revolves around a young woman. Who exactly is she? Are you ready to learn the truth? 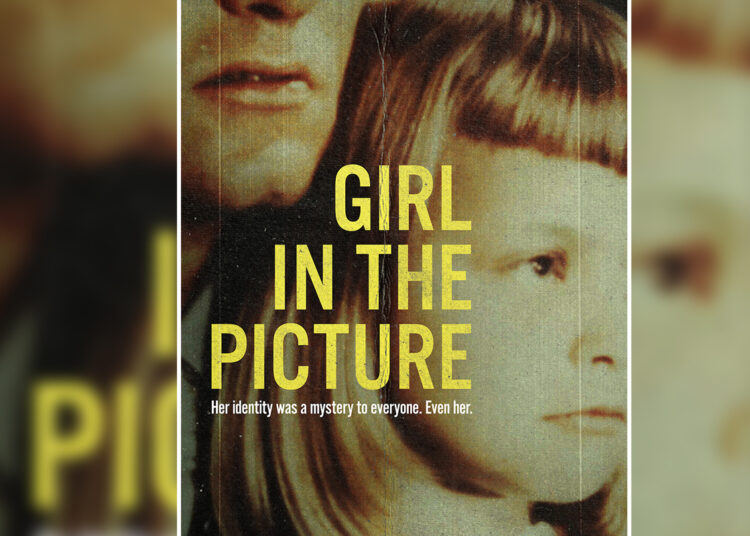 Girl in the Picture: The mystery surrounding a girl who has no identity of her own. What happened to her? These are some of the questions we might have after seeing the trailer. Girl in the Picture, a mystery-filled documentary film, will be released by Netflix. So let’s think about the movie some more.

Girl In The Picture: Release date

Skye Borgman, known for crime hits such as Dead Asleep and Abducted in Plain Sight, directed Girl in the Picture. This film will be streaming on Wednesday, July 6, 2022.

What Is The Plot Structure Of the Girl In The Picture?

If you enjoy crime documentaries and how mysteries are portrayed, Girl in the Picture is an excellent choice.

Girl in the Picture is the story of a young woman who has been missing for thirty years without knowing her true identity. Many different names in various locations have known her. Sharon Marshall was her given name among us. The plot revolves around Sharon’s mysterious death and a man claiming to be her husband.

Is The Official Trailer Available?

Yes! With the trailer, we get an insight into the documentary, where we see a picture of Marshall and her father, Franklin Floyd. But beneath that, a dark secret that hides, and with time, it will come to light.

Is The Girl In The Picture A True Story?

Girl in the Picture is a true story, like many crime documentaries on Netflix. Sharon Marshal is the woman portrayed in the documentary; she died mysteriously, and the truth has yet to be discovered.

She was caught in a trap by a man she mistook for her father. She is even unsure if her real name is Sharon. As a result, her death and true identity remain shrouded in mystery.

The film’s executive producer is investigative journalist Matt Birkbeck, who first wrote about Sharon Marshall’s story in his novels A Beautiful Child and Finding Sharon. We may also appear in the documentary, where he discusses the case and its investigations.

Who is the Girl in the Picture cast?

After seeing the trailer, we’re left with a nagging question about Sharon’s true identity. The sound effect and image of darkness add to Sharon’s sense of mystery. Who was Sharon Marshall? was the real question. Why was her true identity hidden from everyone? She is an unsolved puzzle even to herself. Let us wait a few more days for the mystery to be revealed.