The 2002 American Idol winner is one of the most popular celebrity in the United States and recently talked about tough time dealing with divorce. 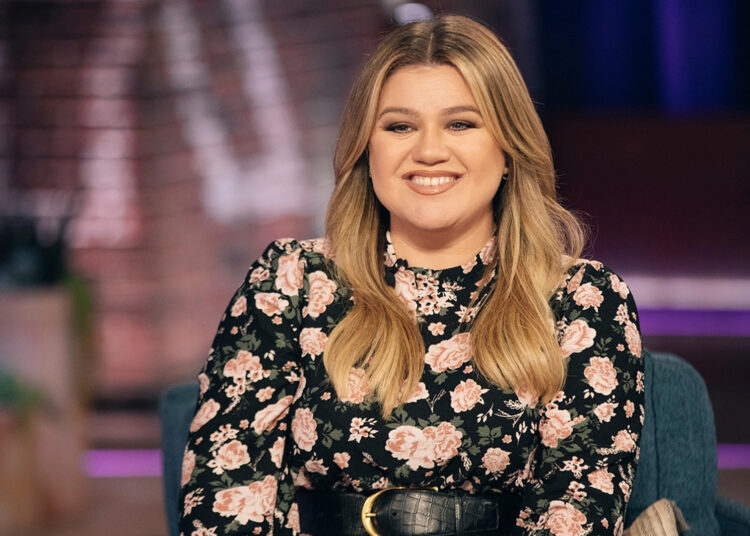 Kelly Clarkson Divorce and Career Resurrection:- Separation from our loved ones is one of the most painful feeling in the world and divorce is one of them but sometimes there are reason too.

Recently 40-year old Kelly Clarkson who is a renowned singer and host of daytime talk show shared the experience about her divorce after seven years of marriage with ex husband Brandon Blackstock who is a music manager by profession.

Clarkson, who won American Idol in 2002 became a huge star in US and she later married Brandon in 2013 and in 2020 the couple announced their divorce which finally settled in 2022.

Clarkson recently appeared at The Chart Show With Brooke Reese and discussed about her tough times during the whol divorce process which dragged till March 2022 legally and lets not forget about the mental trauma one goes through during these things.

Clarkson also talked about her new album and some projects that she is working on to release but finding it hard to navigate but she is finalizing the dates and she just needs to be at a right place mentally.

Meanwhile, Clarkson’s talk show is also doing great and she has already won Emmy Award for it, her last album titled Meaning of Life came in 2017 and a Christmas album last year which she releases every year.

Kelly Clarkson and Brandon Blackstock have two children together, a daughter named River who is 8 years old and a son named Remington who is just 6.

Also Read: Kelly Clarkson Vs Taylor Swift: Which Diva Tops The List In A Chequered Outfit?

The couple’s divorce case has turned ugly with lots of demand from both the parties that include lot of demands and sanctions against each other, however on March 8th the divorce was settled after lot of tussle. It will be interesting to see what turn Kelly’s career will take from here but fans would hope for the return of old Kelly who rocked the American Idol.